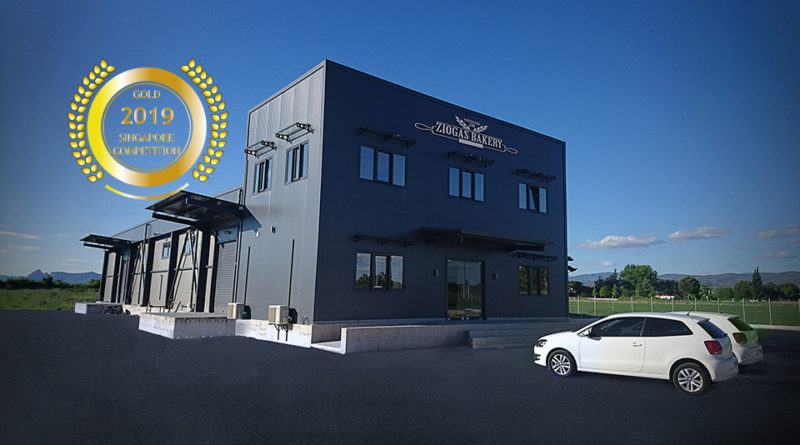 Ziogas Bakery was born in 1983, by the founder Ziogas Basil in Raxa Trikala. There, in a small space of about 100 square meters, the vision of the founder was built. Over the years, however, and after personal sacrifices and hard work at all stages of skewing pies, recognition has come.  Soon, the small size of the workshop was not enough to meet the growing demand. Thus, in early 1989, the company moved to a new building in the town of Trikala. Since then the company has been steadily growing and increasing its sales and customer base.

After so many years of hard work, the time has come for Battalion to move on to the next generation. Thus, the family business is transferred to Ziogas Efthimios & Ziogas Christos , who have already acquired the necessary experience, working in the field from a very young age.

In 2006, Ziogas brothers equip the company with new production equipment, sophisticated storage facilities and a refurbished fleet of proprietary trucks. With the restless spirit and the always valuable presence of the pillar and founder of the company on their side, they continue their upward course. 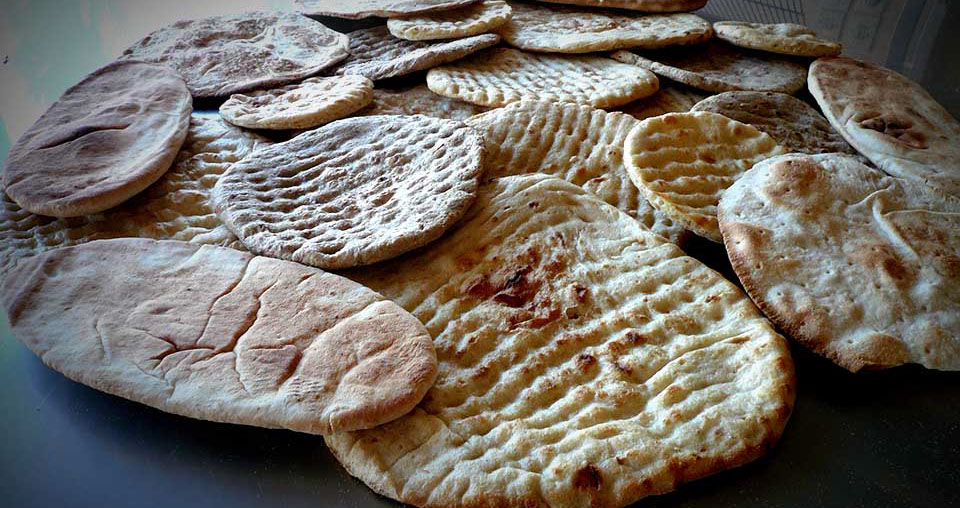 In 2010, they began the Complete computerization of all business processes and in 2014, it was now clear that steady growth in demand necessitated a new expansion.  So, in 2016 the company is moving to a new, privately owned space of 10000 sqm. at the Big Head of Trikala and with a new distinctive title Ziogas Bakery .

Plus the Ziogas Bakery , able to combine tradition with the most advanced and modern production methods. Ziogas Bros Thessaloniki Ziogas Bakery   specializes in the production of round pies and souvlaki with a strong presence in the industry. Its presence began in 1983 and continues to the present day with new ideas.

The purpose of the company is to provide consumers with the most delicious and high quality pie for a round, with consistency, service and flexibility at its core. Ziogas Bros. THESSALONIKI BROS with a distinctive title  Ziogas Bakery   accomplishes this through its continuous effort to improve, mainly through its people’s passion for creating the “best pie”, as well as investing in technology and know-how. 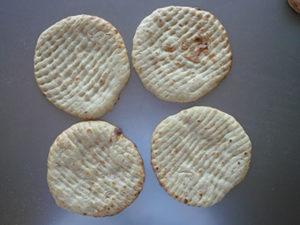 Handmade traditional pie without preservatives. Suitable for round and skewer.

How to adapt your business during the COVID-19 crisis

Swiss Vinegar Manufactory AG : Made by hand, balsamic vinegars are a real treat and a must in every kitchen.