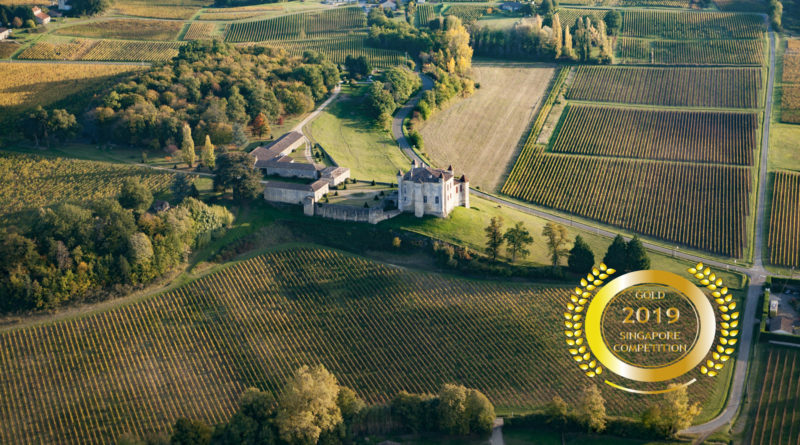 Welcome to the two great chateaux in Bordeaux!

To offer great wines we must give ourselves the means. So take two great castles on the best-known terroir in the world : Bordeaux, add equally famous oenologists / winemakers : Michel Rolland and Georges Pauli, and let simmer for months in beautiful French oak barrels. Serve on all types of dishes… Here is the recipe of the wines of the castles Belcier and Ramage la Batisse.

Gironde et Gascogne created in 1978 and associated of two wineries : Château de Belcier and Château Ramage La Batisse, with regards on the distribution they added a trading activity which engineer and oenologist, Hélène Durand, takes care of. Owned by a major insurance company : La Macif, the company has made its castles leaders of their respective appellation. Zoom on these beautiful areas! 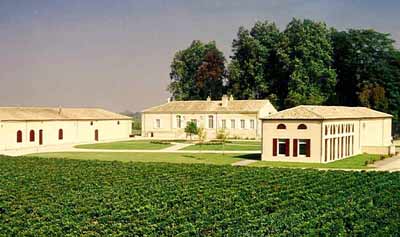 S.C.I. Chateau Ramage La Batisse wines are fleshy and pleasing, well-balanced and harmonious, with delightfully elegant tannins. They have significant laying down potential. They go beautifully with red and white meat, fowl, game and semi-strong cheese and  it serve at a temperature of 17 to18°C.

If you are tasting the younger wines of the Château Ramage La Batisse, they will be best decanted three or four hours prior to tasting. If not, they are at their best between five and ten years of age and can be kept around fifteen years. 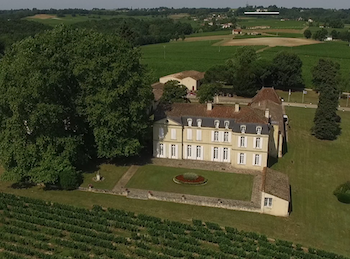 The Château de Belcier is located on a terroir of great traditions and in the extension of that of Saint Emilion: Côtes de Castillon, one of the oldest wine regions of Bordeaux. With 67 hectares, Merlot (the king of Saint Emilion), largely in the majority, but also Cabernet Franc, Cabernet Sauvignon and Malbec.  With the advised by Michel Rolland, the most famous oenologist in the world.

The Château de Belcier, built in the late eighteenth century, long owned by an old family from Bordeaux allied to Montaigne, was rebuilt in part by François de Belcier, cons revolutionary guillotined in 1794. Classical style marked by triangular pediments, the Château de Belcier, which dates from the 1780s, dominates the harmonious landscapes of the municipality of Salles de Castillon where alternating woods and vineyards.

Today, owned by the mutual insurance company MACIF, the castle has regained all its splendor of yesteryear.

For more information about Gironde and Gascony please click HERE:

Baghi’s : A gourmet made by hand. An original sweet dessert, a real treat.

Tokaj Excellence : Wine specialties are based on furmint and linden grapes