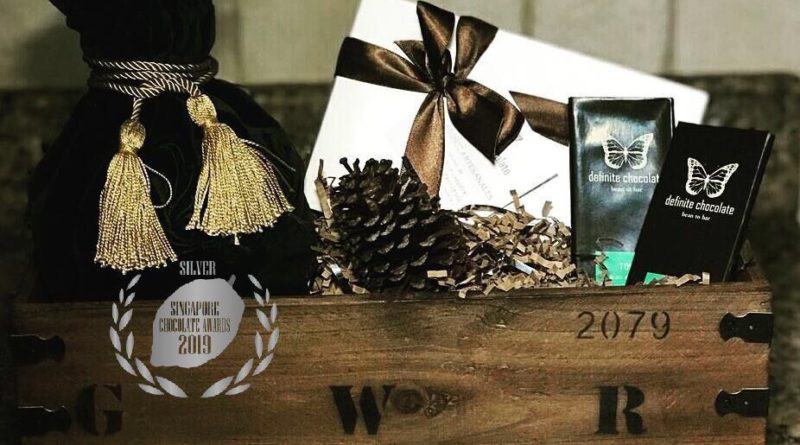 Jens Kamin is the CEO and Founder of Definite Chocolate. His idea of making his own chocolate started in 2015 when he emigrated from Germany to the Dominican Republic. In 2016 he carried out the first test of Cocoa from the region of Monte Plata and after few months the first tables were born. Gradually cocoa from other regions was added and today Definite Chocolate produces chocolate with cocoa from the regions of Puerto Plata, Monte Plata, Duarte, Hato Mayor and Finca Elvesia, which is also located in Hato Mayor. 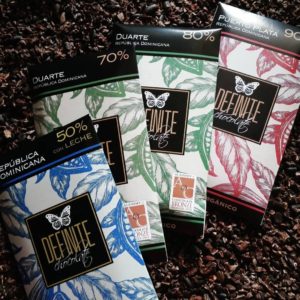 The Dominican Republic is the largest exporter of organic cocoa. Due to the diverse varieties that exist in the country, each region has its own taste profile.

are a micro batch craft chocolate maker, transforming cocoa into fine chocolate, naturally and without any additives. They use only high quality, single origins, organic cocoa. They roast, crack, winnow, grind, temper and pack their chocolate bars very carefully.

Exalt your sense of taste through the different regions of the Dominican Republic.

Recently, Definite Chocolate has joined Singapore Chocolate Awards 2019 and won a Silver medal in this competition: 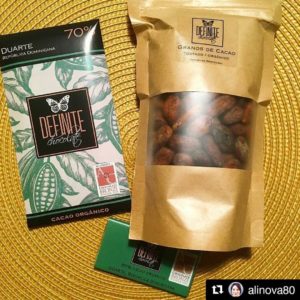 Chocolate bar with 70% organic cocoa from Duarte province in the Dominican Republic.

The cocoa from that chocolate bar was harvested in Duarte province, fermented for 6 days in wooden boxes and dried under the Caribbean sun.

The beans were roasted, peeled, crushed and ground for 72 hours with only 30% brown sugar and no additives.

All of that process, plus the tempering of the chocolate dough, the molding and the packaging, they make by hand in their production in Santo Domingo … FROM THE GRAIN TO THE BAR – FROM BEAN TO BAR.

Let your palate travel through the different regions of the Dominican Republic.

Schenk-Siebert : The Best Aromas of Wines from Germany

Azienda Agricola Giol: A winery of organic and vegan wines with highest quality