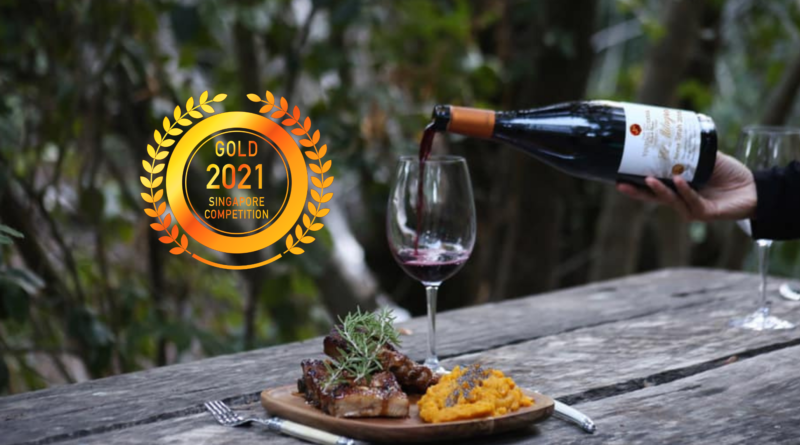 In 1950, Jose Puertas Pons founded the Vinedos Puertas family company. Jose Puertas Pons was born in the Spanish town of Campo (Huesca province, Aragon), which is nestled between the towering Turbon (2,492m) and Cotiella (2,912m) peaks on the banks of the Esera River. Through hard labor, devotion, and a distinct vision of development, he has established and expanded Vinedos Puertas into one of Chile’s most important wine producers.

The Vinedos Puertas vineyard included 80 hectares of fields irrigated by water flowing from the Andes Mountains, as well as a one-million-liter winery known as El Milagro, located near Convento Viejo in Curico Valley’s heart. The company specialized in fruits and bulk wines, as well as custom winemaking, serving the country’s top winemakers while also promoting job creation and growth in the surrounding area.

Vinedos Puertas’ goal is to create Vinedos Puertas as a company dedicated to exceeding consumers’ expectations in the international market with high-quality goods.

Vinedos Puertas’ goal is to continually improve the final quality of their wines. The selection of varietals, clones, and rootstocks for Vinedos Puertas is based on terroir and climate and soil conditions. They process the grapes in their modern wine cellar, which is equipped with cutting-edge technology and overseen by our highly qualified and competent workforce, as harvest time approaches. The Vinedos Puertas firm operates sustainably and adheres to ethical standards aimed at both its employees and clients, in accordance with all current legal norms and legislation.

Fermentation takes place in temperature-controlled stainless steel barrels and epoxy concrete tanks with temperature-regulating plates. The climate-control system in the building has chilling and heating capacities of 2,000,000fg/hour (8,000,000BTU/h) and 1,000kcal/h, respectively, allowing us to produce high-quality wines on a consistent basis.

According to them, the wines are stored in epoxy cement and/or stainless steel containers at controlled temperatures until they reach their final destination. Reserve wines are matured for a period of time determined by the oenologist in French oak barrels.

The wines are bottled according to a schedule that is determined by the wine variety and kind. The bottles are then stored in an acclimatized basement until they are ready to be shipped. Among the countries that have received the cargo are Germany, Belgium, Brazil, Canada, China, Denmark, Slovenia, France, the United Kingdom, Japan, Russia, Sweden, the Netherlands, New Zealand, and Switzerland.

E-commerce In Singapore? 4 Insights You Don’t Want To Miss!

May 5, 2018 xiao Comments Off on E-commerce In Singapore? 4 Insights You Don’t Want To Miss!
Food Imported Brands Singapore Awards 2021

The Big Read: Wine in Singapore, a red-hot market?