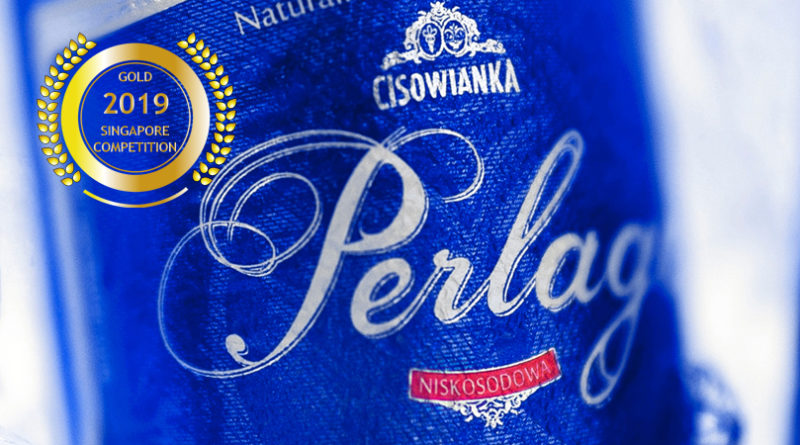 At that time, coal, even black gold, was the greatest good of the people’s homeland. Cisowianka mineral water was so good that Silesia gladly accepted it as an equivalent for coal sent.

In Silesia, Cisowianka water quickly became very fashionable and popular. Her popularity among the working people of Silesian cities and villages was so great that it quickly became a scarce commodity, which after “throwing” to the store disappeared from it very quickly, and for a bottle of Cisowianka it was always possible to do some “impossible” things.

Golden times for Cisowianka came with the 21st century. It was then that all of Poland met and loved this natural mineral water. Currently, we can enjoy it not only in our country. Cisowianka in the Perlage version is dynamically entering foreign markets. The blue bottle already has its dedicated fans even on the Arabian peninsula, where customers flowing in luxury choose only the best.

What distinguishes Cisowinaka is special care to meet customer expectations. The world is rushing forward, consumer needs are changing, and we are trying to keep pace with these changes. That is why the range of our mineral water is so diverse – elegant small bottles of Cisowianka Perlage, comfortable sports bottles, cans and other types of packaging. Cisowianka is water for everyone, for every possible occasion.

This 2019, Naleczow Zdroj S.A. has joined Singapore Newspaper Taste Awards 2019 and won a Gold Medal in this competition. 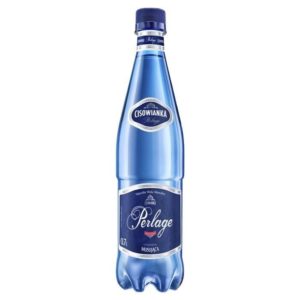 Cisowianka Perlage is sparkling water, making its bubbles much smaller than those contained in traditional sparkling water. Her gentle effervescence, similar to the best sparkling wines, does not hit the nose and does not fill the stomach.

Effervescence of Cisowianka Perlage makes it perfectly harmonize with dishes that we prepare, whether for a group of loved ones or for large parties. Small bubbles in the water will improve the taste of prepared meals. Because it is low-sodium – i.e. unsalted, it does not disturb the taste of dishes.

If we add a beautiful, blue bottle in which it was closed, an image of the perfect meeting companion at the table is created. Are you tempted by a glass of this unique water?

Azienda Vinicola Anna Spinato S.A.S : A Decade of Passion for the Land and Good Wine

DFJ VINHOS SA : Most Innovative and Well-Recognized Wineries in Portugal

Nata Pura : 300 Years of History, An excellence of a culinary treasure “NATA”