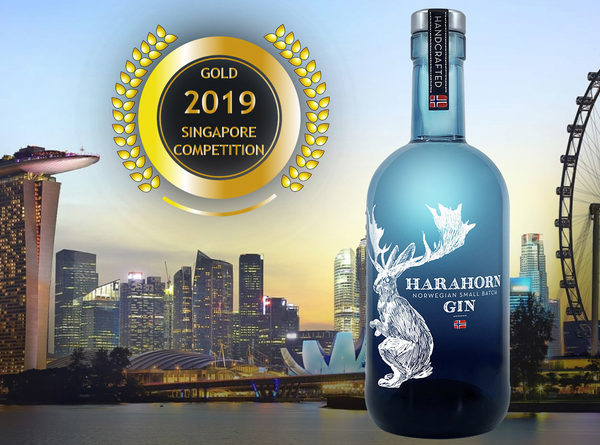 Det Norske Brenneri AS is Norway’s second largest liquor producer. The company emphasizes the craft culture and long-standing traditions of the brand. Det Norske Brenneri AS contributes to important jobs both in the districts and in the larger cities in Norway. Alcoholic products help create good experiences, but they also know the negative aspects of alcohol. They are conscious of both and have that in mind as they share their knowledge of their products, to their customers. They want alcoholic beverages to be enjoyed with pleasure and healthy senses, both at home and at home. Det Norske Brenneri AS is proud of what they produce and therefore hopes that their products contribute to enjoyment, increased knowledge and understanding related to this traditional craft. 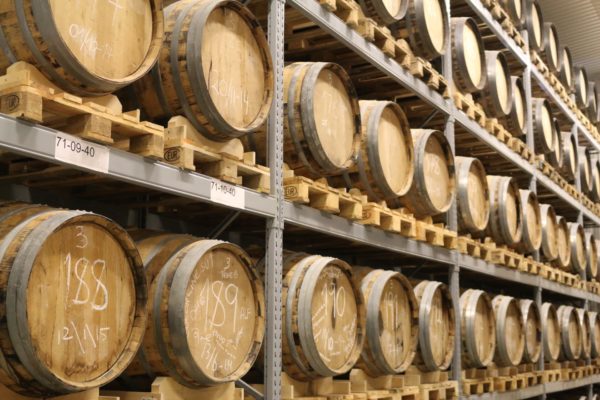 Det Norske Brenneri, formerly Puntervold / Agder Brenneri, has its production and barrels in Grimstad in southern Norway. Here, among other things, various aquavit brands and apple spirits have been produced since the production monopoly in Norway was dissolved in 2005. They were the first private brewery in Norway after more than 80 years of monopoly. Grimstad has a history dating back to the 1880s when it comes to the production of hot wines, through the brand Fuhr.

In Det Norske Brenneri aquavits they use only the best herbs and spices and it’s coming from Norwegian nature. Due to the climate change, there are few places on the planet where herbs and berries have such taste and aroma as in Norway. Det Norske Brenneri collaborates with botanist Rolv Hjelmstad in the Herb Source at Oppdal and organic herbs from Røros. They attach great importance to barrel storage and use only the best Oloroso sherry barrels from Spain. Many of their aquavits have been received Norwegian and international awards with regards on quality.

Today, Det Norske Brenneri is best known for its craft products; the aquavits Arvesølvet (Heritage Silver), Arvesølvet Helt Klar (Heritage Silver Clear), Høvding (Chief) and Hellstrøm (made in collaboration with, and named after the famous Norwegian chef). In 2012, They have launched Norway’s first single malt whiskey, called Audny. The sequel, Eiktyrne, came in November 2015. That year they also launched a new Norwegian gin – based on Norwegian berries and herbs. Harahorn – Norwegian small batch gin – is a real craft gin.

And this 2019, Det Norske Brenneri AS has joined Singapore Singapore Wines, Spirits and Beers Competition and won a gold medal: 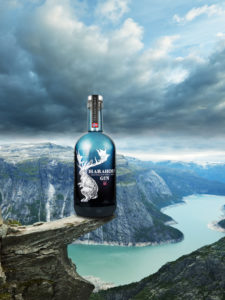 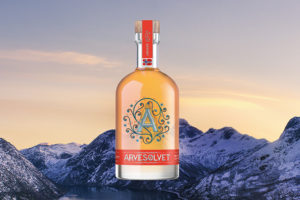 Taste : Fruity touch of camphor, sweet wood and mild coriander.Ending against licorice and freshly baked on the back. 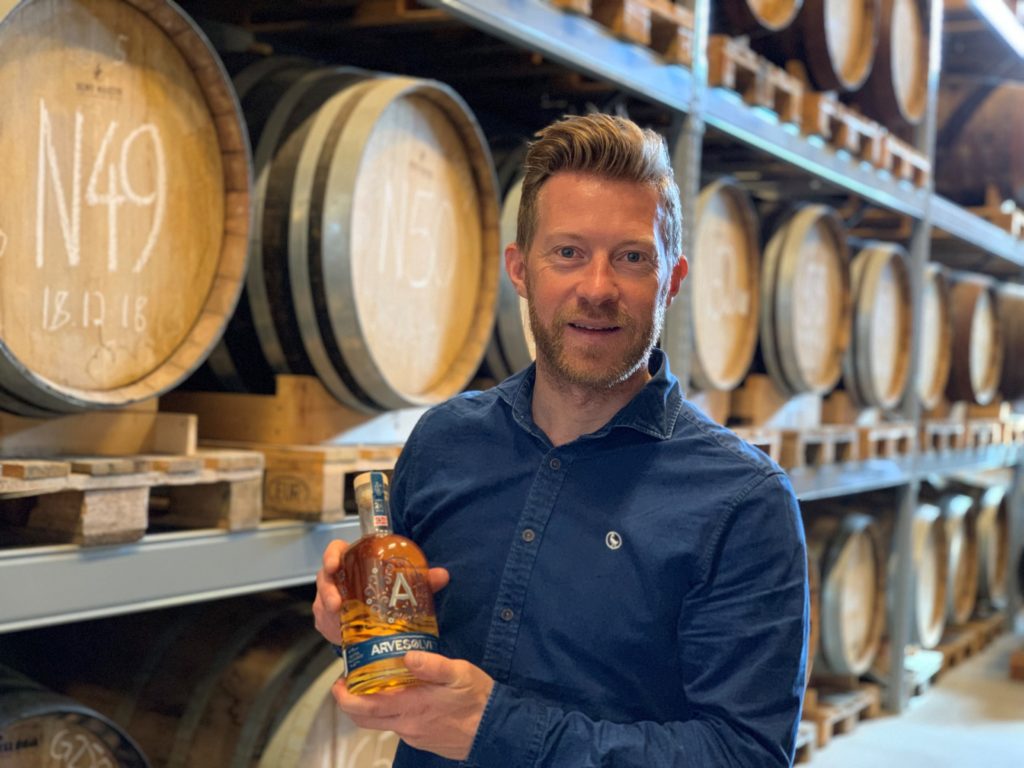 Answer : We already export to Singapore trough Nordic Bev Asia brian.beattie@nordicbev.com. Together with a couple of other Norwegian companies we established a bonded Wearhouse for the Asian market. This to ensure easy and quick delivery to markets far away from our own.

Answer : Our Harahorn Small Batch Gin, and  Arvesølvet Aquavit Export  is made with Norwegian herbs, botanicals and fresh Norwegian water. Based on our soil and limited pollution, our finest ingredients gives taste to you don’t find elsewhere. We only produce 300 litres a time to retain total  control of  quality.

Answer : We started with export 2016, and it’s important for us to take this development step by step. Our customers are the most important part of this adventure, and we do see that the Asian Countries and US really got their eyes up for this Norwegian gin and Aquavit. This two areas will be our focus points also next year.

Thank you very much Mr. Jarle Nereng for your answers !

Tips on vineyard work organization during the virus epidemic