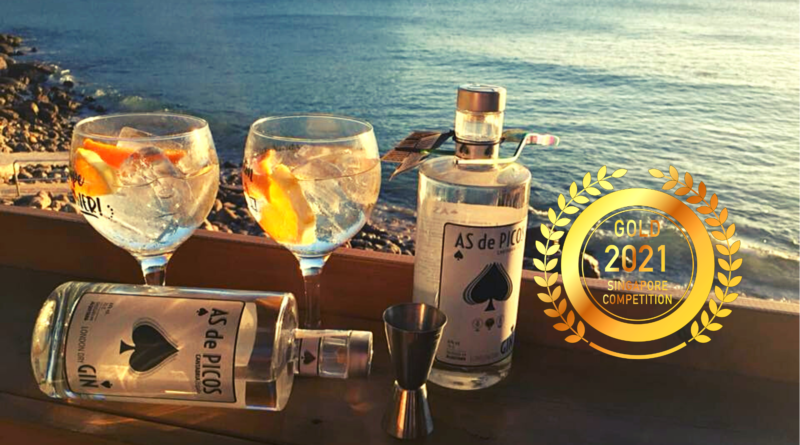 “Picos de Cabariezo” has opted  to work in accordance with ancestral distillation methods.

The winery “Bodega Picos de Cabariezo” was founded by Compania Lebaniega De Vinos Y Licores S.L. to revive the tradition of vinification and distillation in the mountains. Because they are particularly aromatics, the distillation in “alquitara” has a “particular point” in our distillation. They take great pride in their grapa and gin. Compania Lebaniega De Vinos Y Licores S.L. has been acknowledged and rewarded multiple times for their achievements and efforts, as well as their family environment, which has a clear and firm commitment to excellence in everything they do. 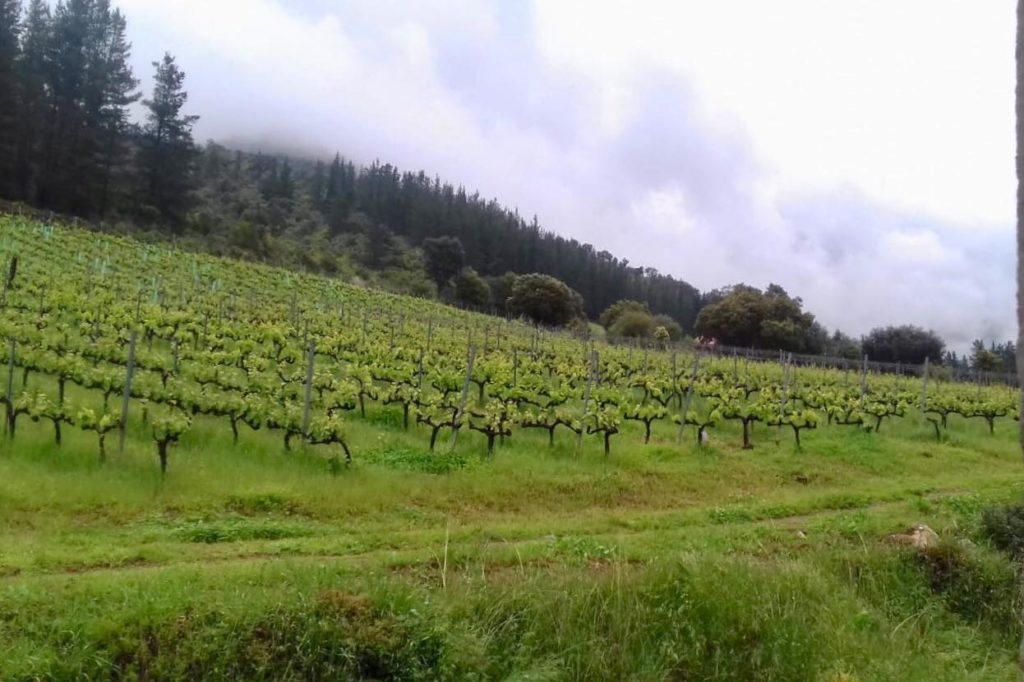 Picos de Cabariezo area has been distilling since 780, using the traditional lebaniega ALQUITARA: the big difference in distillates. Quality and tradition are the key.

The traditional Lebaniega Alquitara is made of copper, a unique container of Arabic origin, which has been used since ancient times to distilled drop by drop, that traditional liqueur that warmed the soul and accompanied it faithfully on so many occasions. 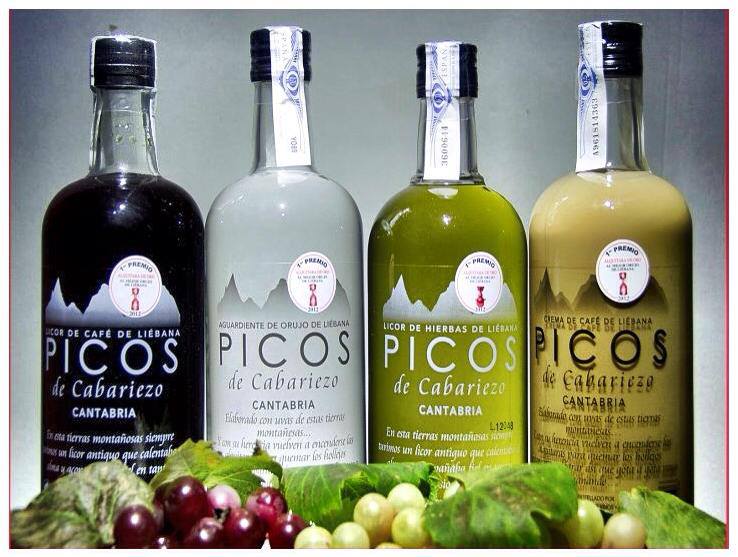 With this heritage and knowledge of master artisan, the distillery is made up of only six typical copper Alquitaras, but with the incorporation of independent temperature control, with which we keep processes even more careful, constant, and very slow, which guarantee our own and high demands.

This is how the `hollejos` (skins, seeds and remains) are distilled from winemaking, once it has finished and the wine is uncovered, that is, it is separated from the `hollejos`. The alcohols are evaporated in the boiler (lower part) and ascending through the ´capotillo` (intermediate part) to condense in the cup (upper part) and flow slowly. In a process of about 16 hours, with an approximate load of 200kg. We only get a poor performance of one liter per hour and a total of about 16 liters for each Alquitara to collect only the best of the best.

Precisely because of its extraordinary quality this schnapps is lately one of the most awarded artisan marc in the country. 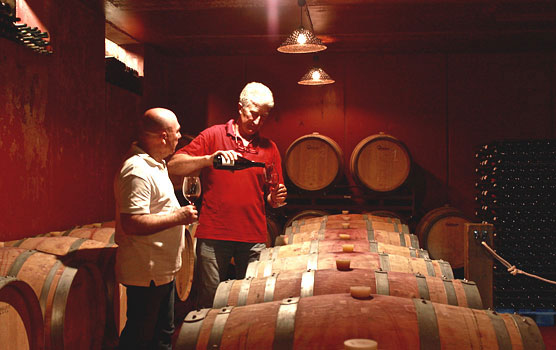 BODEGA PICOS DE CABARIEZO defense and interest in this area has made to continue to plant vines, in addition to buying the production from small local producers, contributing to the recovery and care of the older ones that have subsisted, and always looking for the most particular expression of environment.

BODEGA PICOS DE CABARIEZO have recently invested and planted more vineyards, on a mountain slope called Morillas, which was once a smallholding full of small vineyards and family plots, and which they are recovering. Now it is the largest mountain vineyard of this region, under the steep peaks of Peña Sagra, with excellent south orientation and about 12,000 strains of Mencía, Godello and Syrah grapes. 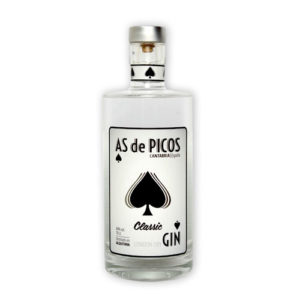 The new flagship product is our Premium AS artisan gin from PICOS, which after a long process of research and development throughout 2016, it’s released in 2017, beating records and with only a few months it obtains important international recognitions and awards. It has been placed among the best in the world.

It is a complex dry gin, achieved by produced with artisan methods, in small and carefully prepared productions with water from the Picos de Europa and botanical distillates in traditional Alquitaras from this small company, whose pure distillate are extraordinary.

Among other things, the particularity of this distillation is that it is very fine and aromatic, in fact, the origin of the Alquitaras is also found in the manufacture of perfumery and medicine. And with this heritage we elaborate this unique gin, the first with this method in this area, in small distillations at controlled and very slow temperatures.

It is fine and aromatic on the nose but dry and fresh on the palate, its elegance invites you to enjoy it alone, as it has always been done with pure distillates, but its freshness and balance of flavors makes it ideal for all kinds of combinations and preferences …

Chocolaterie Morin : A family business located in the heart of the Drôme Provençale

Schenk-Siebert : The Best Aromas of Wines from Germany