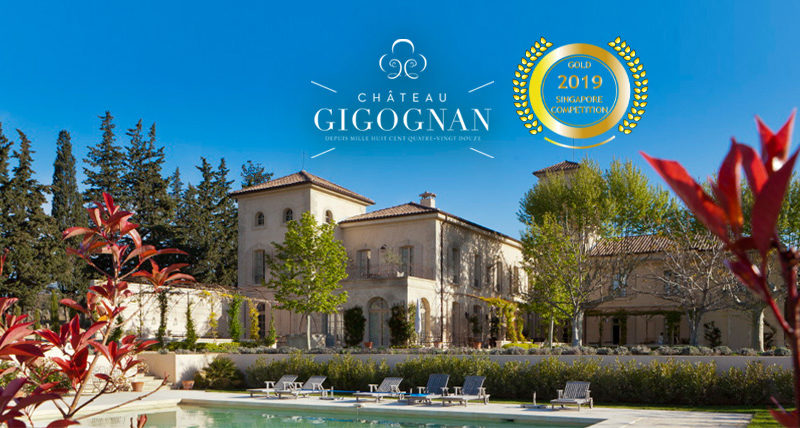 In the heart of the Rhône Valley, 10 minutes from Châteauneuf du Pape, Château Gigognan is the heir of a deeply rooted history that dates back to the time of roman colonisation. In the Middle Ages, the estate became a fiefdom which formed a principality with Châteauneuf du Pape and Bédarrides, governed by the archbishops of Avignon. During the 17th and 18th century, the administration of Gigognan was entrusted to Lords from Provence by the archbishops of Avignon. Its prosperity gave it the title of a village with the rank of a municipality.

Since 1996, the castle knows a true rebirth thanks to Jacques Callet. Completely renovated, it was given back the charm of the great manors of Provence.

Today, all are intimately committed to this method which relies on apparently contradictory qualities: an ambition to enable the terroir to express all the subtleties of its potential and humility, and an indispensable feature to practice and maintain the philosophy of “constant quality improvement” which drives the Château Gigognan forward. 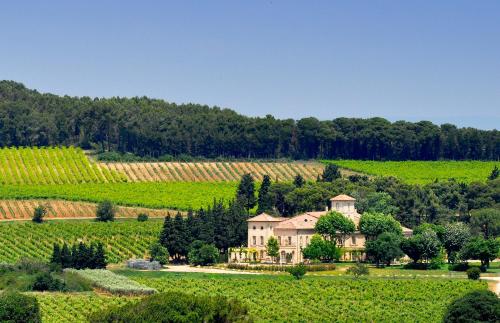 Exposed to the weather and particularly to the Mistral for more than 100 days a year, the vineyard is located in one of the driest zones of the Valley of the Rhone, on the southern part of the estate. It benefits from over 2 800 hours of sunshine per year, but it is at night that the “caïau frejaü*” give back the heat stored all day long, just like an oven.

The homogeneity of the Châteauneuf-du-Pape vineyard located on an exceptional terroir is very representative of those who have contributed to the reputation of the estate (a single plot of 25 hectares with several other plots nearby). The Côtes du Rhône vineyard is located in a small valley.

The choice of the Grenache, Syrah, Mourvèdre, Roussane and Viognier varietals has imposed itself given the particularities of the climatic and geologic conditions of the vineyard.

The restructuring of the vineyard undertaken over the past years, which has seen the planting of 20 000 stocks on 30 Châteauneuf du Pape hectares has allowed keep the old grapevines and to develop the aromatic complexities.

In 2012, a new team of experts was brought together. The vineyard knows an unprecedented renewal and is the object of investments to reinforce the excellence of the estate’s wines.

This 2019, Chateau Gigognan has joined Singapore Wines, Spirits and Beers Competition and won a gold medal in this competition: 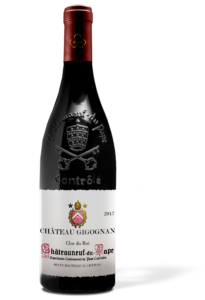 For more information about the company and their product please CLICK HERE:

Locked out of bars, how Heineken and Tiger Beer are adapting during COVID-19