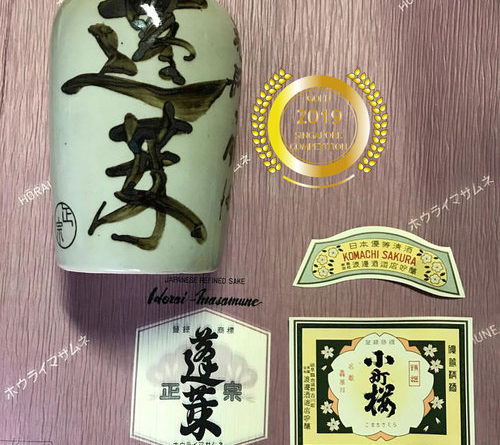 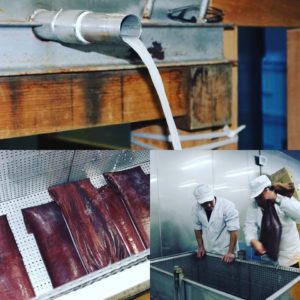 In 2006, Watanabe Sake impressed an American guy’s soul. One day, an American man named Darryl Cody Brailsford tried Watanabe Sake and was overwhelmed and pleasantly surprised because “The taste I imagined versus the taste I actually tasted was entirely different. It was “fruity”. This moment changed Cody’s life. Cody requested to be apprenticed to Watanabe Sake Brewery and became the first non-Japanese brewer at Watanabe and is known as a Kurabito.

In 2016, Introduce “Awesome Watanabe Sake” to the US market. In the year of Cody’s tenth season in the brewery, he sat down with Watanabe’s president and asked the question “Can we start to introduce the sake to my home country and town I grew up in?” He wants to get people in his home town to know the excellence of Watanabe Sake. He developed a sake best suited to US people. The bottle designed by Cody showcases the excellent taste and fruity aroma of Watanabe Sake. Cody hopes that one day, the US president will drink our sake. This is his passion and dream.

The outer layers of brown rice are removed to prevent off-flavor of sake, and the remaining bran “Nuka” on the grains is washed away. After the rice is soaked in the water to absorb appropriate moisture, it is steamed.

The timing of the soaking process needs to be changed depending on the brands or polish condition of rice as well as the condition of crops that also varies every year. The chief sake brewer therefore determines the timing down to the second.

The flavor of sake is determined by the characteristics of the rice, quality of the water and human touch.
The Watanabe Sake Brewery uses mainly local sake rice and the underflow water of the Hida Alps collected from its own well.

Brewing sake is a unique, creative, and complex process, which differentiates from that of other brewed alcohol beverages existing all over the world. The chief and other experienced sake brewers manage this unique sake production, staying at the brewery from autumn to spring every year. They share beds and meals under the same roof and engage in all aspects of the sake brewing as a close-knit team. 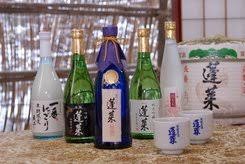 a6mani S.r.l. : Delicious wines are born from intertwining of cultures and passions

Slitti : Heart, Family and Passion for the Excellence Taste.

Jean-Hugues Gros : Producing high quality wines through the best practices and inspired by the biodiversity of the terroir.

Maison HENRI CHAMPLIAU : A family winery in the heart of the Côte Chalonnaise  region of Burgundy