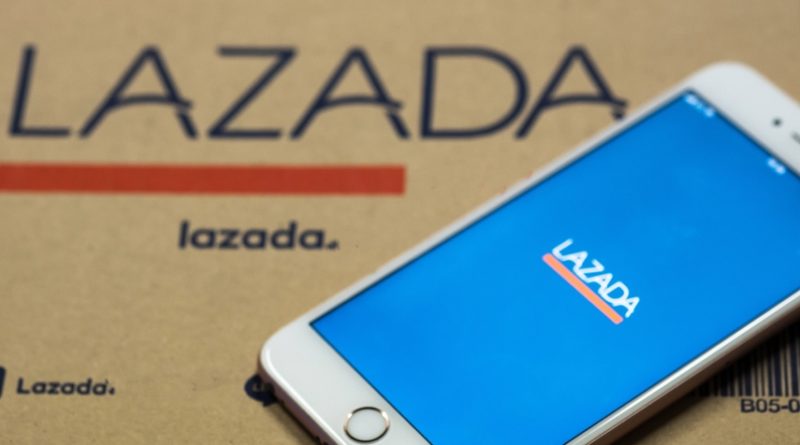 The Alibaba-owned firm has about 65 million active consumers on its platforms across six different Southeast Asian markets. Lazada’s online supermarket delivery business in Singapore is RedMart, which it acquired in November 2016.

RedMart’s unique visitors on a daily basis have increased more than 11 times, according to Lazada Singapore CEO James Chang. He told CNBC’s “Squawk Box” on Tuesday the company had a “pretty tough time” trying to keep up with the services customers expected during the peak period.

″(RedMart’s) sales have increased about four times in this space and we hired about 500 staff here in Singapore over the course of a few weeks to be able to increase our capacity substantially,” Chang said. People hired to meet the increase in demand were a mix of full-time staff and part-timers.

Lazada also introduced a new delivery system on April 4 that allowed the company to increase its capacity by 50% and take on more orders as an increasing number of people turned to e-commerce.

When the infection was beginning to spread rapidly outside China in February, Chang told CNBC at that time that RedMart’s orders jumped and exceeded its weekly average by 300% when people in Singapore rushed to buy in bulk.

In Singapore, the company is opening up a warehouse called the “West Fulfilment Centre” that would have several automated areas designed to meet customer needs. It is expected to be unveiled in July or August, depending on how well the outbreak is contained.

The company declined to reveal any dollar-figure in terms of its investment commitments in Singapore but said that it is “ongoing.”

Singapore has one of the highest numbers of coronavirus cases in Asia, and reported more than 35,000 cases of infections.

To slow the spread of infection, Singapore imposed strict restrictions in early April, which authorities called a “circuit breaker.” Those measures are on course to gradually ease in three phases. Starting Tuesday, the first phase went into effect where more people were allowed to return to work, but remote work were expected to be the norm.

Scea Chateau Haut Pougnan : A Winery In The Heart of Entre-Deux-Mers