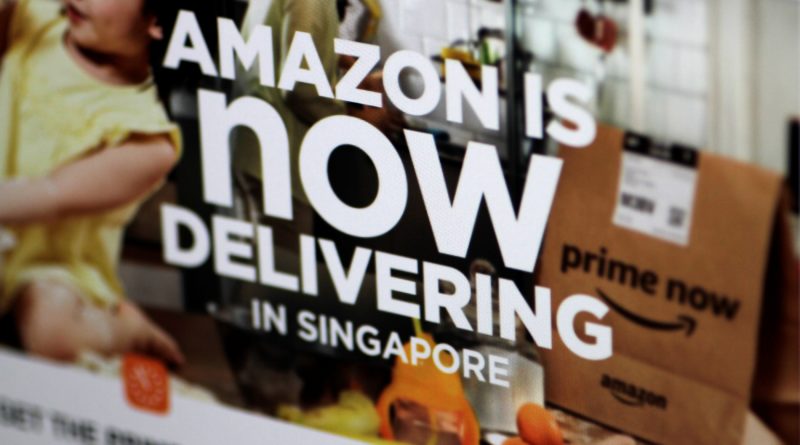 Amazon has officially entered the Southeast Asian market and established a new company in Singapore, but the home appliance giant is facing some difficult obstacles in Singapore.

Although Singapore’s e-commerce development time is not short, people in Singapore like to shop in air-conditioned shopping malls, which has almost become a “national sport”.

For the consumers of this island nation, physical stores or shopping malls are usually only a few minutes away.

In fact, Singapore now has too many stores. After years of over-expansion, mall operators are reducing their business. Although physical retailers blamed the economic weakness and the increase in e-commerce shopping, in the area of ​​e-commerce, the country with a population of 5.6 million falls behind most developed countries. According to Euromonitor, last year, e-commerce sales in Singapore accounted for only 4.6% of total retail sales. In the United Kingdom and the United States, this ratio was 15% and 10% respectively.

“Singapore is a very small city-state, so shopping is one of the favourite pastimes for all Singaporeans,” said Chan Hock Fai, a fund manager at Calyon Asset Management. He said that compared to emerging retail and e-commerce markets, retailing is a more mature market in Singapore, so it will be even harder to achieve growth. 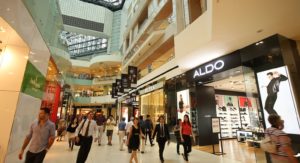 Amanda Ip, spokeswoman for Amazon Prime Now, said: “We have launched Prime Now in 50 cities in 9 countries. Singapore is the largest release we have ever made. We are grateful to our customers for their excited response.”

Jin-Yan Ang, 29, an Amazon Prime member, decided to buy a Go-Pro sports camera on Amazon two days before his vacation. He also bought some iced wine and other daily necessities for the party. Ang said: “One thing is not good is that Amazon Prime Now needs to increase the diversity of products now.” He is also a purchasing manager.

In terms of scale, Lazada surpasses Amazon in its scale, with the former providing more than 30 million products. In contrast, Amazon Prime Now is now only tens of thousands of products. Lazada was originally founded by the German incubator startup Rocket Internet SE in 2011 and has more than 6.6 million unique visitors per month. Since 2016, the number of orders has tripled.

Although the retail development of e-commerce in Singapore is relatively short, Singapore consumers have been shopping online for many years.

Also they will directly shop from the United States, China and other places. According to ComScore’s data, in August this year, lazada’s desktop visitors reached 988,000 unique visitors, followed by Amazon’s 668,000, and Qoo10’s 442,000.

For e-commerce sellers, the attractiveness of opening a physical store to meet the Singapore shopper’s needs cannot be ignored. Sportswear brand Vivre Activewear was launched online for the first time in April 2014 and the brand decided to open an offline store two years ago. According to its co-founder, Kevin Chia, Singapore customers prefer to see “real things.” Now, 80% of the brand’s revenue comes from offline store sales.

“No matter when your customers are ready to shop, you have to be there at all times,” said Ali Potia, head of the Asia Consumer Insights Center at McKinsey.

Lazada has partnered with Singapore real estate operator CapitaLand Ltd to allow people to shop online and pick up goods at nearby shopping centers. Lanternier said: “This will break the online-to-offline loop and provide customers with a complete shopping experience.”

Amazon’s purchase of Whole Foods for $13.7 billion indicates that it is becoming more open to the establishment of offline stores. In India, Amazon recently acquired a 5% stake in Indian retail giant Shoppers Stop. Amazon plans to open an experience center in the retailer’s store to allow customers to try products sold on the Internet.

The reason why consumers continue to choose to shop in physical stores is mainly due to the fact that some of the shopping experience in the store can’t be replaced by e-commerce. “Tan Yong Kee, general manager of AsiaMalls, a company which operates six shopping centers in Singapore.

A Gluten Free Products Brought to you by SECRET RECIPES

Tartuflanghe : The best in the world of truffles