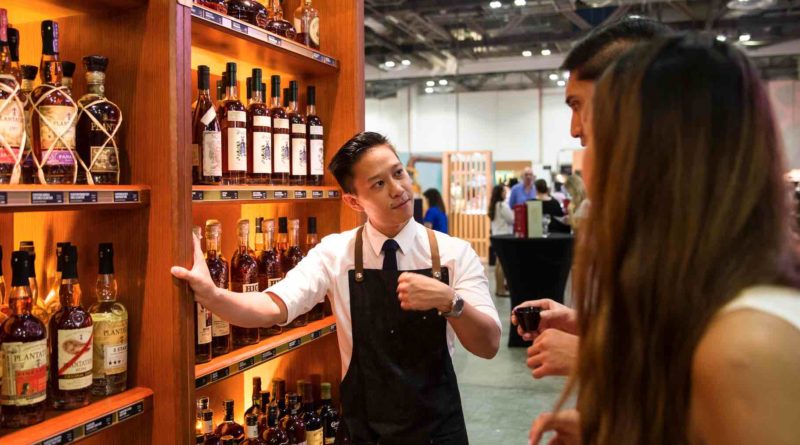 According to GlobalData, an internationally renowned service consulting company, the growth of high-end stationary wine consumption will push the scale of the wine market in Singapore to reach 1 billion U.S. dollars by 2021.

GlobalData claims that the driving force of this growth is mainly from the country’s steady economic growth, rising disposable income of the people, and rising interest in high-end wines from countries such as Australia, France, and Chile.

“As Singapore’s economy grows, people’s spending power is also rising. They tend to consume higher-end wines rather than mainstream popular drinks.” Analyst Ronan Stafford of GlobalData explained that “high-end opportunities exist. Among the various types of wine, especially static and sparkling wines, there has been strong growth.”

However, in the next five years, the growth rate of enhanced wine will be slightly slower, and it will maintain a compound annual growth rate of 3.2%. “In contrast, the trend of high-end consumption of enhanced wines is not so obvious, and those manufacturers with higher prices should make timely adjustments.”

Because Singapore has a considerable number of Muslims, the country imposes “sin taxes” on alcohol, which to some extent has restricted the growth of the liquor market.