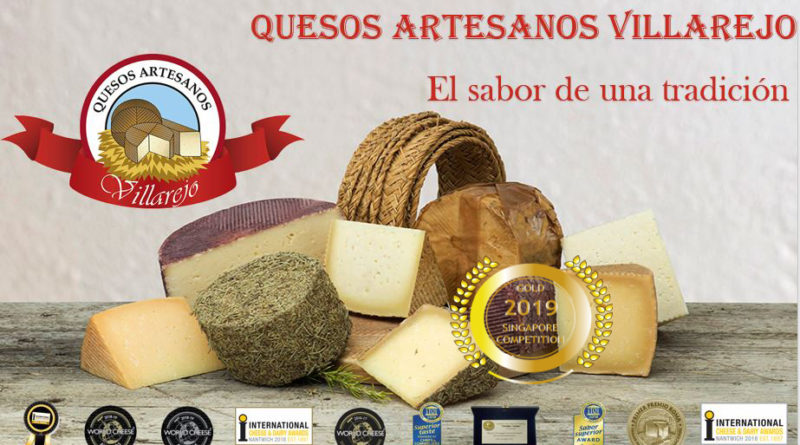 Quesos Artesanos Villarejo S.L. Cheeses have all experience and dedication in making artisan cheeses, thanks to their exclusive maturation process and it make them have a range of distinctive cheeses its aromas and taste of a centuries-old tradition. 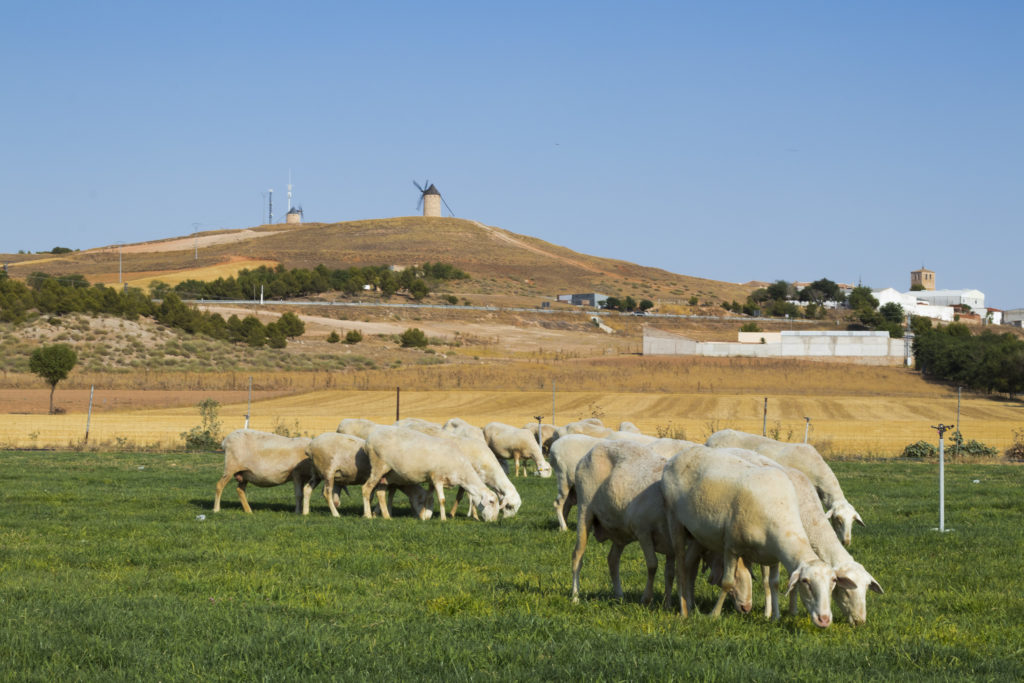 Quesos Artesanos Villarejo S.L. history begins in 1987, when the doors of a company dedicated to the artisanal elaboration of authentic Manchego cheese were opened to the public, in the municipality of Villarejo de Fuentes. The town, located in the center of the Manche Alta Conquense, has always enjoyed clean air and temperatures suitable for the practice of this guild. Added to some shepherds of excellent qualities, from their cattle the necessary raw material for such elaboration is obtained. In fact, one of the economies that proliferated in the municipality, since the Bronze Age, was 1800 BC. C., was the grazing, because in a hill near the municipality were located cheese and tools related to the production of cheese that was closely linked to that tradition. 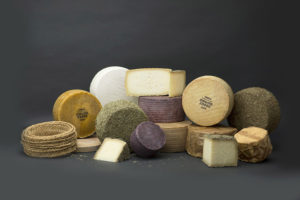 Nowadays, The company, of deep-rooted family origin, as parents and grandparents already practiced it, continues to grow year after year, and in addition to expanding its work space and distribution of its products, it currently has a staff that offers work to several families of the municipality and surroundings. As appropriate, the factory has been adapting to sanitary and legal regulations according to current regulations. 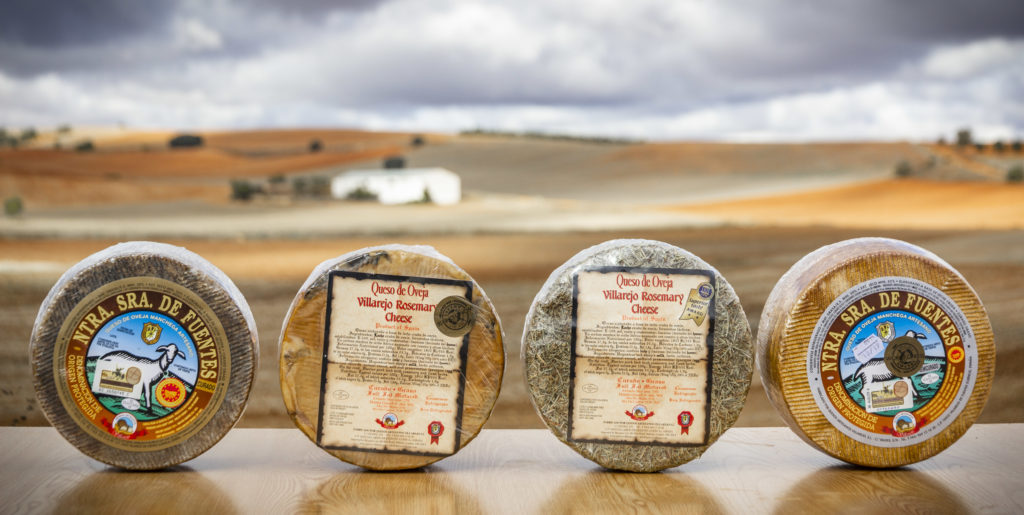 All this, once the daily collection of milk in the region, fresh milk, from previously selected livestock farms and maintaining optimal conditions and temperatures for their transfer, is finished. The degree of cleanliness in our facilities and in the product is, at all times, one of the necessary and essential conditions to reach its final quality.

Proof of all this, is the enormous development achieved until today, exporting the product to virtually everyone. Wherever you go, London, Paris, Hong Kong, Brussels, Germany, Sweden, you can taste the flavor of a cheese with Manchego airs, moving in a few seconds to the green field where it began manufacturing.

Answer :  At present, we are exporting a very small amount of product to Singapore, In 2017 we participated in a Food fair in Singapore, and, since then, we are in contact and negotiating with some importers. We have also sent an order but they have been small quantities

The companies we are interested in working with are importers of high quality gourmet products.

Answer : In Quesos Artesanos Villarejo, we work the product in a traditional way, adapting the processes to new technologies, but without losing the craftsmanship, we do many jobs manually, and we are oriented to the production of quality products, not in manufacture a lot of industrial form.

Most of the Manchego cheese that leaves Spain is industrial, is made with pasteurized milk and is painted with aggressive inedible paints to work less cheese, our product, being made with raw milk and handmade, has much more flavor and much more quality than the industrial product.

It is worth mentioning the large number of international awards that our cheeses have received, more than 60 since we opened our factory, and 16 in this year 2019, highlighting the 7 medals obtained in Singapore Taste Awards (4 gold and 3 silver), 4 medals in World Cheese Awards (2 super gold and 2 gold), 5 stars in Great çtaste awards, gold medal in the International Contest of Rome and the recognition of the best cheese factory making sheep cheese from Spain by Lux & Life Magazine.

Answer : We started exporting in the year 2000, our biggest market outside Spain is the United Kingdom, where we are present in important markets like harrods, we also export to Sweden, Denmark, Kuwait, Germany, Canada and a small amount to the US, and, as I said before, also a very small amount to Singapore. The export accounts for about 20% of our total turnover.

For the next few years we want to increase our export sales, we want that in the next 5 years it represents 40% of our total billing. We are going to focus on Southeast Asian markets (Singapore, Japan, China …) and we want to do actions in the United States and in Eastern European countries

Thank you Mr. Diego Álvarez for your time and answers !

Swiss Vinegar Manufactory AG : Made by hand, balsamic vinegars are a real treat and a must in every kitchen.

Tartuflanghe : The best in the world of truffles