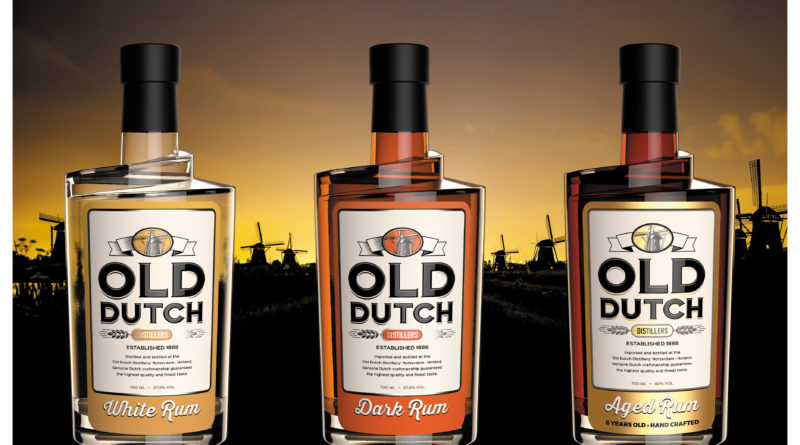 Old Dutch Distillers is the story of a young man, Herman de Jong, who begins to test distillation processes in the bottom of a barn in 1888. He start with the juniper and the vodka and then embarks on gin and rums. Today, 130 years later, his great-grandson continues to market his spirits around the world ! Back on a beautiful family adventure… 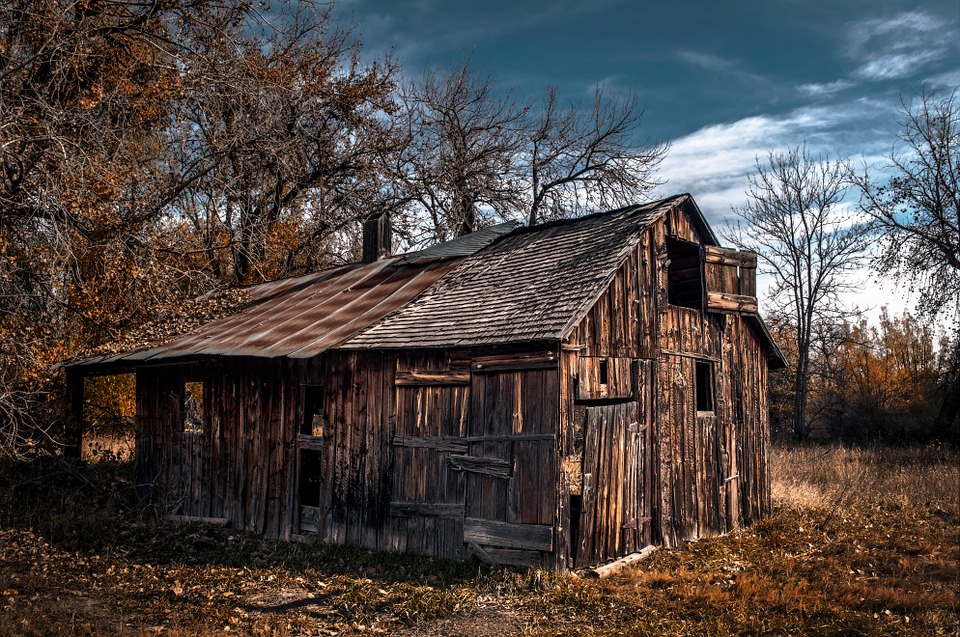 It’s in a barn in the north of Rotterdam, behind an old mill that everything starts… Indeed, Herman de Jong, the founder of Old Dutch Distillers started to make his own vodka and juniper, in secret, in an old discarded boiler. For years he experimented with all kinds of receipe. Later, one of his friends from Schiedam (a city that gave its name to a juniper alcohol), revived this old “kettle” and so was born the Old Dutch distillery !

A taste for adventure and a spirit of discovery !

Born in 1848, Herman de Jong was the second child of a large family in northern Rotterdam. His father was a skipper. Very young, he follows in his father’s footsteps and starts working on a ship. So he comes into contact with many products, and discovers different ways to sublimate them ! It is this curious spirit and his taste for adventure that drives him to always try new things.

Vodka and juniper but not only … 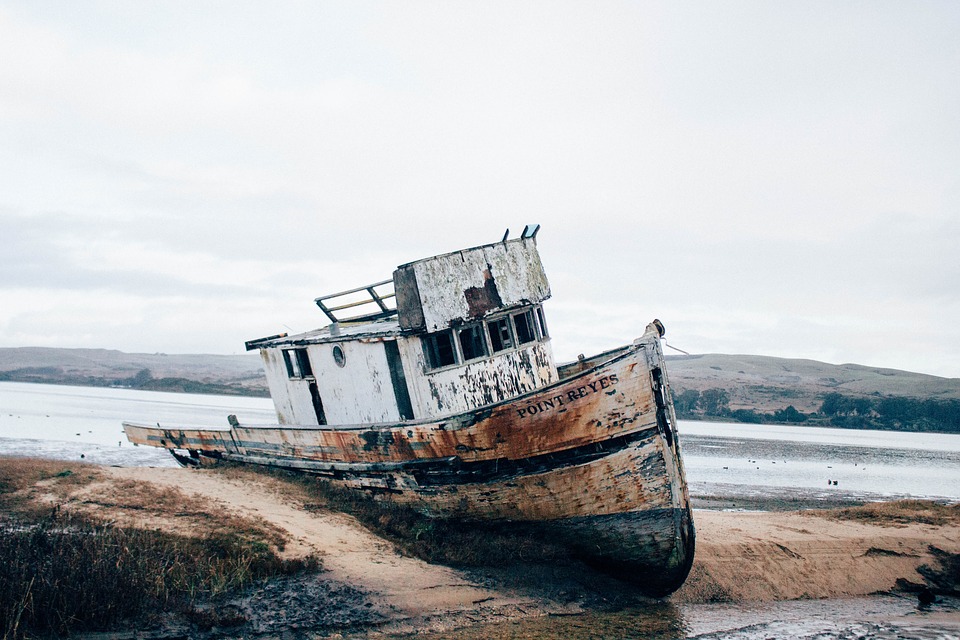 After his vodka and gin have become highly regarded products in Rotterdam, Herman de Jong begins to dream of America. “Old Dutch” is the nickname that people started to give him at that time, when he was wandering in the port of Rotterdam in search of elsewhere.

It is during one of these walks that Herman finds an old barrel containing the remains of a Caribbean rum. He falls in love with this sweet aftertaste, and decides to find the producer of this delicious baking. He takes one of his trips on the oceans to visit this producer and finds in him a partner of choice ! Together they create a very tasty Dutch rum – a happy blend of culture that combine their respective know-how.

Before he died in 1903, Herman de Jong experimented with several recipes of juniper, with different kinds of spices and herbs. After the prohibition, towards 1930, these descendants will exploit his old formulas (until then remained secret), to create the Gin Old Dutch.

Today, Johannes, Herman’s great-grandson and new owner of Old Dutch, continues to proudly carry the brand’s philosophy. He exports his products all over the world with the idea of ​​developing society on the international market, as dreamed of by his Dutch great-grandfather ! 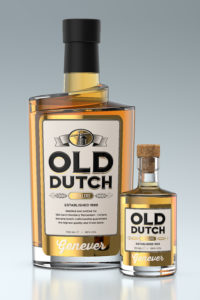 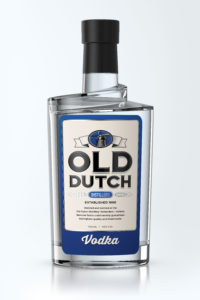 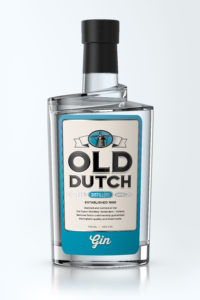 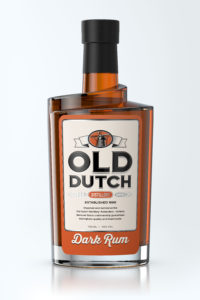 If Old Dutch Distillers produces several alcohols, the spirit is always the same : a fair mix between tradition and innovation, and quality always.

-Great juniper : this is the brand’s signature product, distilled since 1888 ! But also the young juniper : to stay in the traditions while offering aromas fresher, less marked than those of his big sister.

-Vodka : a hint of black pepper and citrus notes for this Old Dutch vodka handcrafted and rewarded by a super band.

-Gin : how not to make gin when you are the undisputed master of juniper berry ? An ancestral Dutch trend to which they add a touch of lightness !

-Rhum : in white, brown or old rum, these spirits bring with them all the Caribbean flavors that were dear to the founder of the brand and his father’s marine skipper !

January 15, 2018 xiao Comments Off on NESTLE: The worldwide giant’s story