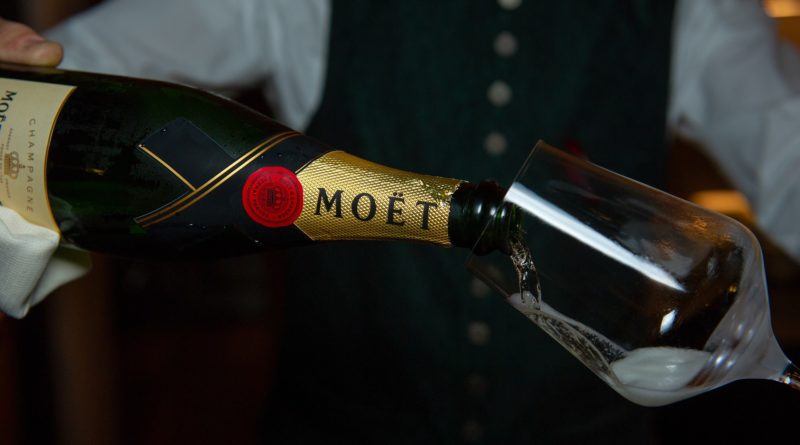 MOSCOW, Russia (Reuters) – Moet Hennessy, the French champagne maker, announced on Sunday that it would begin adding the designation “sparkling wine” on the back of bottles headed for Russia in order to comply with a new law, despite having to halt deliveries to do so.

The designation “champagne” for the output of the same-named region is zealously guarded by French winegrowers, who avoid using other terms.

However, the rule, which was approved by President Vladimir Putin on Friday, requires all non-Russian sparkling wine makers, including the French, to declare their product as such in Russia on the back of the bottle, rather than on the front.

The LVMH group’s Moet Hennessy, which sells the Moet & Chandon, Veuve Clicquot, and Dom Perignon champagnes, claimed it had been obliged to halt deliveries in order to modify its labels.

“The MH Champagne Maisons have always observed the legislation in force everywhere they operate,” the company stated in an emailed statement. “We will continue deliveries as soon as necessary improvements are implemented.”

Cofama Vins I Caves : Passion for Wine and Cava

November 14, 2018 Laura Comments Off on Terre Sabaude : all the charms of the piedmont in bottle !
Imported Brands Liquor

The Macallan: The Most Precious Whiskey In Singapore

May 2, 2018 xiao Comments Off on The Macallan: The Most Precious Whiskey In Singapore