DFJ VINHOS was created in 1998, has 250 ha of vineyards, mostly in the Lisbon region, exporting more than 99% of its production of 8 million bottles to 50 countries.

Eng. José Neiva Correia is the owner of the company and the chief winemaker, producing wines since 1974.

José Neiva Correia had two training ports : Gesenheim in Germany and Bordeaux in France. This allowed him to discover different methods of production, to compare them and to be inspired later to make his own wines. Today, he is still a consultant for four competing companies (50 million liters).

At all times, José Neiva Correia, a descendant of several generations of winegrowers, has followed the family tradition. However, he has never stopped doing research, inventing ways to modernize his work and improve the quality of wines, or creating solutions for winemakers from here and elsewhere. His products respond to modern issues, both from the point of view of consumers and producers.

For 35 years, he worked with the engineer Octavio Pato, one of the best Portuguese winemakers in the 60s, 70s and 80s. With this experience and his laboratory work, José Neiva Correia learned how to analyze wine, water, earth, leaves, etc., and all this has allowed him to deepen his knowledge. He is particularly distinguished thanks to a patent he has filed for a method of disinfecting corks. 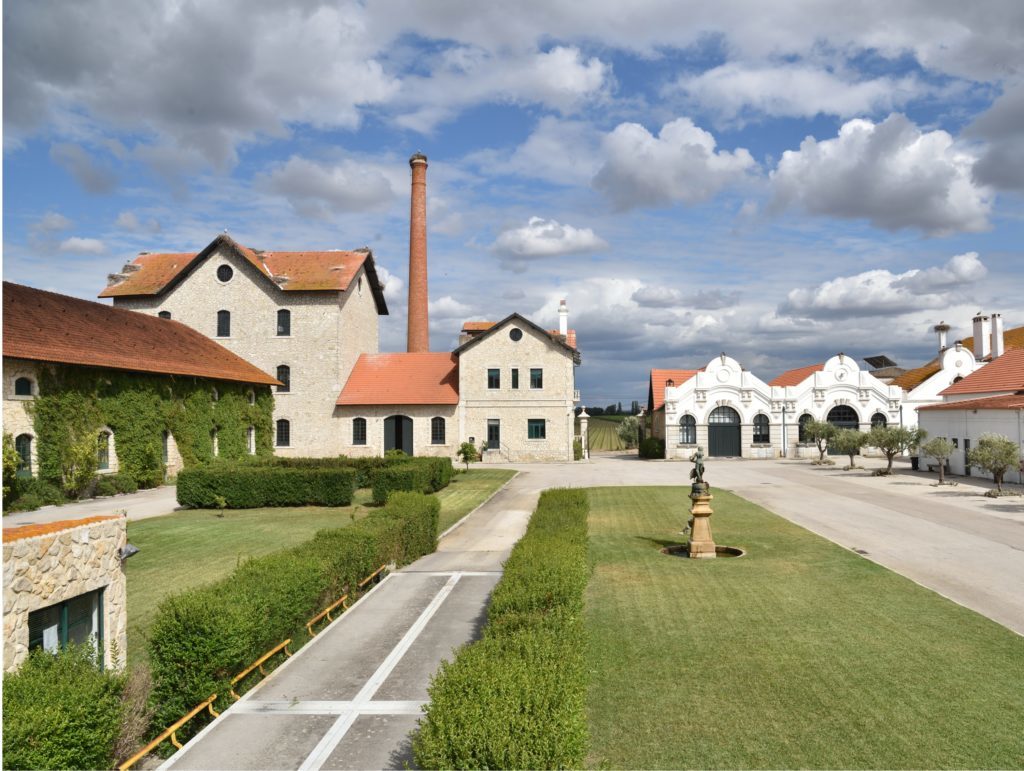 Located in Vila Chã de Ourique – Cartaxo, 80 km north of the city of Lisbon, it is a unique centennial property. Most of the buildings belong to the so-called “Cast-iron architecture” used in the second half of the 19th century by the followers of Eiffel. All the facilities were designed by engineers of the atelierof Eiffel, who at the time were in Portugal to design public works, such as the Santa Justa elevator in Lisbon and the D. Luís bridge in Porto. The owner of the Quinta at the time (António Francisco Ribeiro Ferreira) took advantage of the presence of these engineers and commissioned the plans of what would become the center of his agricultural activity. The first building came to be the cellar completed in 1897. The exterior architecture is also unique in Portugal because it is characteristic of southern France and Balearic Islands that were certainly the origin of engineers.

Also known as the Cathedral of Wine, Quinta da Fonte Bela is composed of several buildings, among which we find the headquarters of the DFJ where are the offices, a vinification center, a bottling line, warehouses, a cellar with capacity for 9.3 millions of liters, cooperage, laboratory and living room. All in a total of 17,197 m 2   and a covered area of ​​8,063 m 2 .

“The Eng. José Neiva Correia, owner and chief winemaker of the company, stated that: “We are very proud because it is an excellent recognition of the effort of our working group that every day strives to get the best price and quality in all our wines. They aren’t an end in themselves, but they are a strong recognition of our work, helping those who work with us around the world to get the message to their customers of the excellence of our work.” 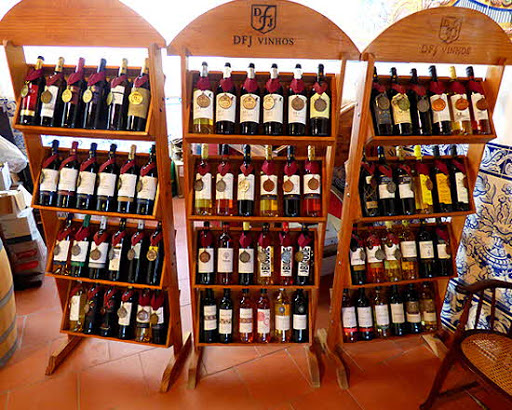 The Authentic Wines of Domaine Blouin

A liquor of great aromatic complexity by Quantum P&G