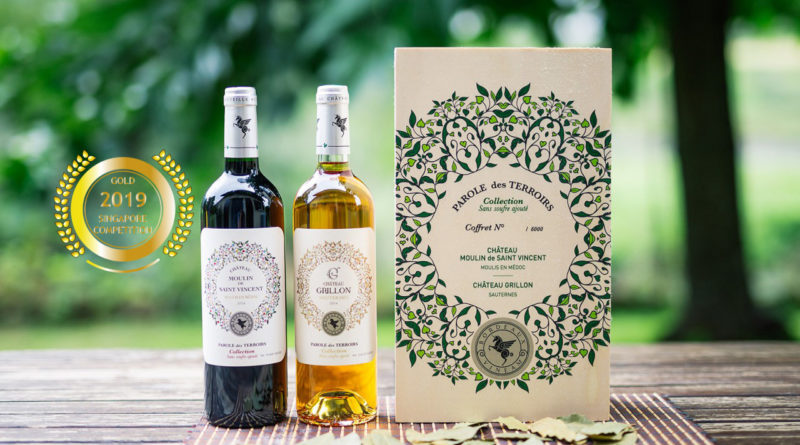 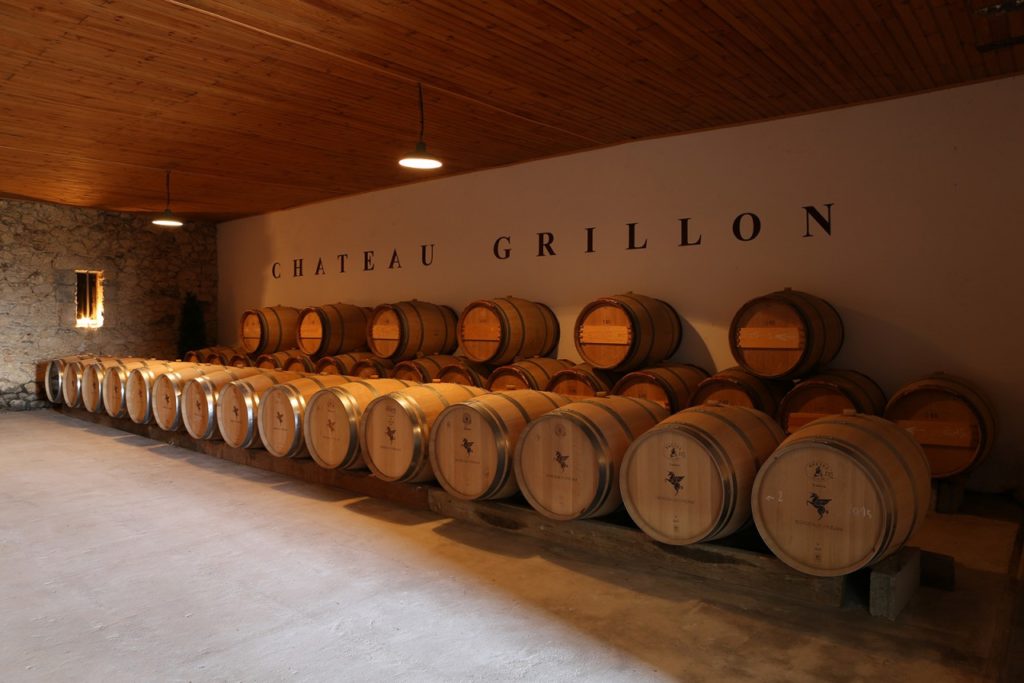 Bordeaux Vineam is a winegrower conscious of the impact of its activity on its partners, the locals, the soil, natural resources and the environment. Since 1999, it has been committed to no longer using synthetic chemicals, herbicides or GMOs. The producer proves to be an enthusiastic pioneer of new technologies allowing a lesser work of the earth and microbiological life is thus protected. 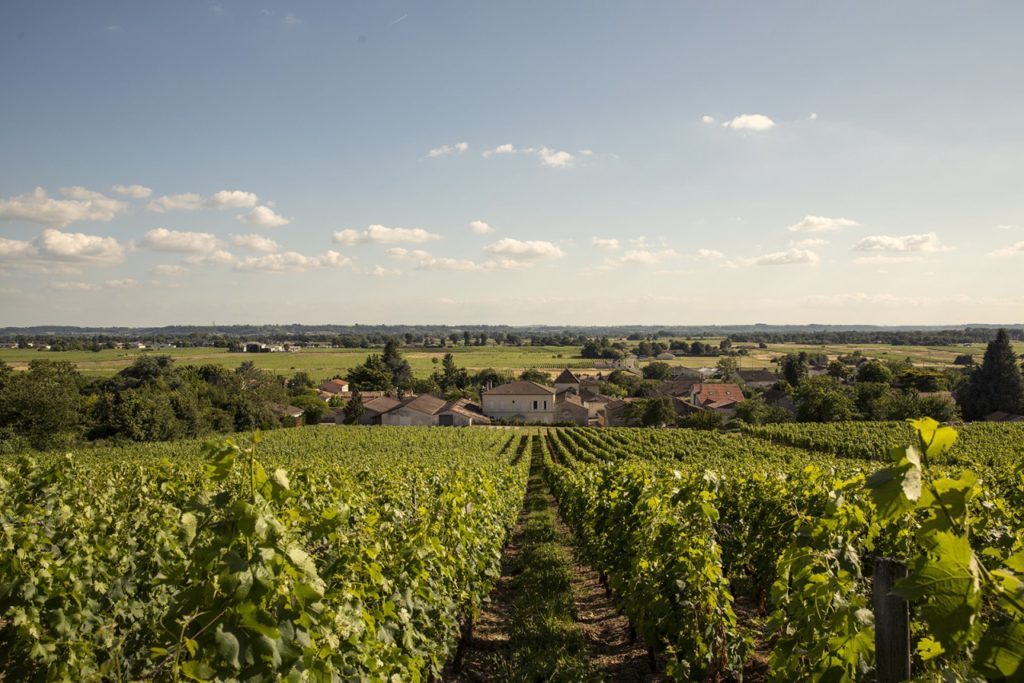 As a Member of the Aquitaine Organic Winegrowers Union, Bordeaux Vineam believes that this means of production is respectful of the human and natural environment, that it enables the maintaining and the bettering of the structure and fertility of the soil, that it promotes biodiversity and contributes to air preservation and water quality. This natural practice – ancestral and preceding the advent of chemical products – coupled with technological innovation, results in the production of wines which reflect their terroir and are identical to those drunk by our ancestors.

Tasting notes : A rich wine with notes of quince, vanilla and toffee, round, spicy with very good balance.

Winemaking : Traditional fermentation and temperature controlled with a maceration of about one month since in tank.

Ageing : 75% of the harvest goes through barrels, of which 33% in new barrels.

Tasting notes : Intense nose that exhales liquorish notes and ripe fruits. On the palate, the tannins are pleasant and round with flavour and fruit notes. This wine can be appreciated with WWroasted duck breast or easily with a Cantal type cheese.

Tasting notes : Deep red colour, fruity and floral bouquet with a hint of spices, displaying the characteristics of the soil surrounding the Château. The mouth is round, balanced and long lasting.

Combining trees and vines by taking inspiration from the forest, agroforestry is one of the innovative projects carried by the Bordeaux Vineam vineyards. Ancestral and current viticulture, whose first fruits are already bottled.

Champagne Tribaut Schloesser : The origin of a great wine and passion in winemaking for four generations.

Vignobles Gabriel & Co, or when the trade guarantees quality wines !

December 13, 2018 Laura Comments Off on Vignobles Gabriel & Co, or when the trade guarantees quality wines !