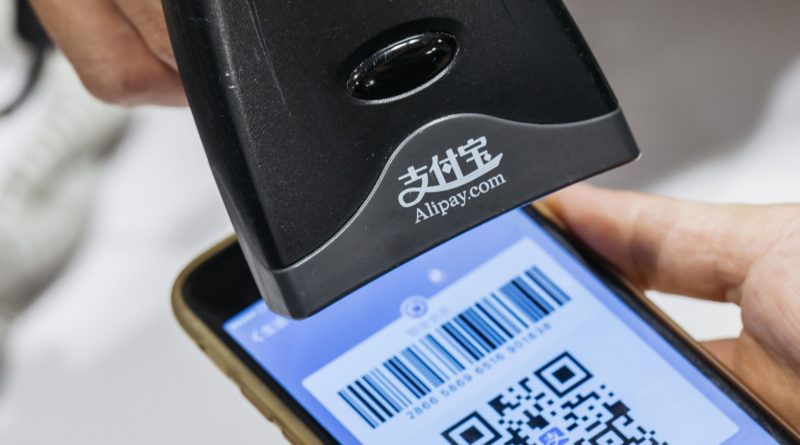 ARE YOU FAMILIAR WITH ALIPAY?

Ant Financial Services Group, the online payment platform under Alibaba Group Holdings Ltd., the leading company of China’s e-commerce, hopes to expand Alipay online payment service in Singapore and plans to reduce the cost of food trade and the retail trade cost of small retailers to as low as zero.

In some large cash trading industries, we work hard to make it competitive – to a zero-cost level, which helps increase profitability.

At the press conference, Ant Financial announced that it had partnered with local payment company CCPay to promote Alipay in some of the oldest shopping malls in Singapore’s Chinatown since August 25.

CCPay’s owner, founder and director of CC Financial Services, Jerde Huang, said on Tuesday that the cost of installing and using Alipay in food stalls is free. Most small Singapore merchants only trade in cash, partly because of the high transaction costs of credit and debit cards.

Ooi said Alipay has about 20,000 business users in Singapore. By motivating small merchants and giving them competitive advantages, “We hope that small shops have no reason not to accept Alipay,” Ooi said. 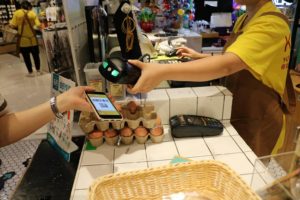 According to the Singapore Tourism Board, 1.3 million Chinese people visited China in the first five months of this year.

Currently, only Chinese citizens can use Alipay in Singapore, but Ooi said that the local consumer’s mobile wallet will be promoted to the central market in the entire region. Alipay services for locals are already available in India, Indonesia and the Philippines.

Alipay’s expansion plan is closely related to Singapore’s embrace of technology. Singapore Prime Minister Lee Hsien Loong emphasized in his annual policy speech on August 20th that it is necessary to establish a “smart country” through the adoption of new scientific and technological means to quickly adopt unpaid bills and information technology.

Singapore Prime Minister Lee Hsien Loong expressed concern that Singapore is falling behind from other countries including China in the introduction of cashless payment methods.

In his speech, Premier Li said: “In China’s major cities, cash is outdated. “Everybody is using WeChat to pay or Alipay, so when tourists from China discover that they must use cash here, they will certainly wonder: Singapore. Why is it so backward?

As one of the most developed countries in Asia, Singapore has technological means and hardware infrastructure to achieve large-scale cashless payment services. The country ranks first in the Asia-Pacific region in the Digital Evolution Index published by MasterCard and Fletcher College of Tufts University, and is ranked sixth in the world.

The Taste and Flavour of Alentejo Knowledge by SEL

Azienda Agricola Giol: A winery of organic and vegan wines with highest quality

A liquor of great aromatic complexity by Quantum P&G