Château de l’Horte is situated 1 kilometer outside of the village Montbrun des Corbières in the South of France. Montbrun lies in between the cities Narbonne and Carcassonne. The Mediterranean Sea is around 25 kilometres away, and has a great influence on the climate in the area and vineyards.

Montbrun lies in the area the Languedoc in the department Aude, which is named after the identical named river that runs through the area. About 7 kilometres away lies the town Lezignan-Corbières and is situated near Narbonne at the coast of the Mediterranean Sea and the scenic Carcasonne, well known for the Cite, the walled city centre from the Katharen period (1200 after Chr.). There’s lots to do and see in Montbrun and its area. For instance, there’s the Notre Dame du Colombier, the chapel at Montbrun.

The wines of Château de l’Horte

Château de l’Horte makes wines that are accessible and with as many from the unique “Terroir” as possible, so that fresh and complex wine are the result. The wines are filled with fruit and unique characteristics from the Languedoc are added: full and tasteful wines.

The wines are made by top winemaker Jean Pierre Biard. He combines tradition with today’s techniques. The use of temperature controlled tanks and top quality wine barrels are standard at Château de l’Horte. Grapes are handpicked and strictly selected, by this only the best of the best ends up bottled. For some of the AOC wines there are brand new oak wooden wine barrels used, which are made from the best kinds of oak wood from several French districts. The top quality barrels are manufactured in the Bourgogne and hold 225 liters, 400 liters and 600 liters each. The same wine is used for each barrel, but because of the influence of different capacity measures, all three wines taste differently from one another. These wines are then blended in certain proportions. This way of winemaking is unique in the Languedoc. 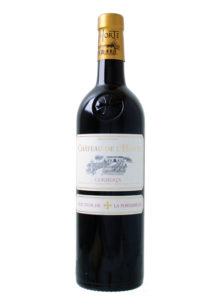 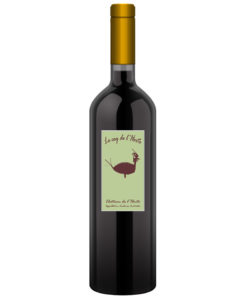 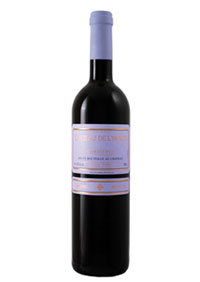 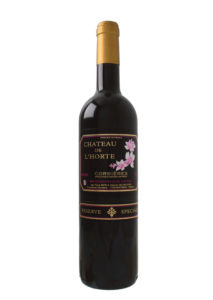 The fresh and complex wine!

Bordeaux Vineam : A Leader in Organic Winegrowing in Aquitaine Region