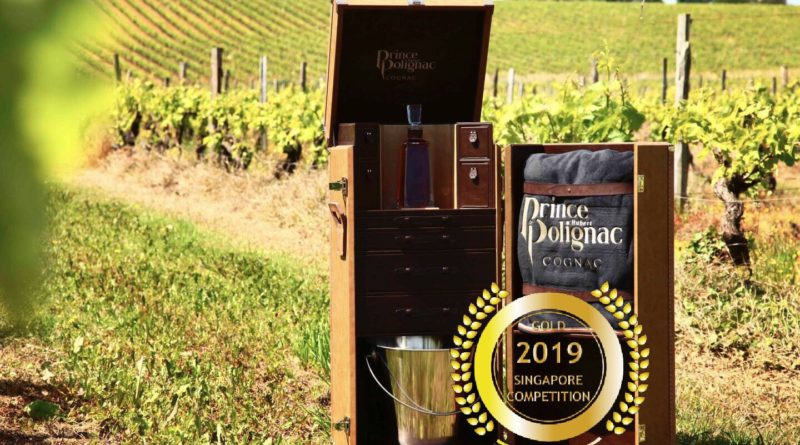 Prince Hubert de Polignac is a unique and contemporary brand name within the very traditional Cognac landscape. It has been founded in 1947 by the heir of a famous French aristocratic family who translated his successful career as a foreign trade minister and a skillful diplomat into a highly recognized ambassador of this acclaimed spirit.

H. Mounier cognac house still elaborates these cognacs respecting the Prince Hubert de Polignac legacy. Perpetuated as an art, all its unusually old cognacs are blended by the Cellar Master with nobleness and tradition whilst respecting its contemporary style. Polignac’s reputation emerged as an easy going, relaxed and approachable lifestyle of the Cognac Appellation while reflecting an incomparable terroir and a daring creativity. With the craftsmanship of a talented team of more than 250 grape growers from prime areas, it quickly became a highly respected cognac house, gifted in the art of cellar mastering skillfully aged eaux de vie.

La Maison still develops its cognacs in respect of this legacy and all cognacs are produced by the Cellar Master in the ongoing effort to ensure it’s nobility , it’s inventiveness and radiation and modernity. 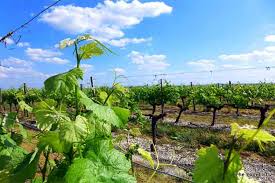 THE VINEYARD, MASTER PIECE OF CRAFTSMANSHIP

With the craftsmanship of a talented team of more than 250 grape growers from prime areas, it quickly became a highly respected cognac house, gifted in the art of cellar mastering skillfully aged eaux de vie.

Very Recently, HARDY has joined Singapore Newspaper Taste Awards and won a gold and a silver medal in this competition: 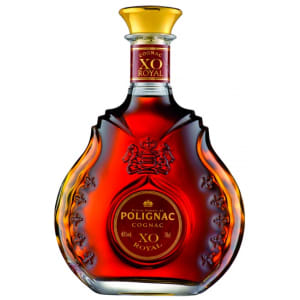 DETAILS OF DEVELOPMENT: is a subtle PAIRING, a selection of old cognacs brings elegance and balance. 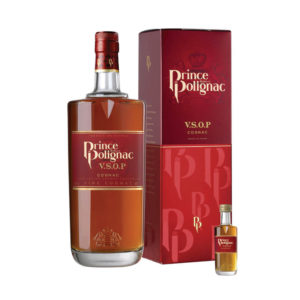 Its rich aroma exhausts the notes of peaches and dried plums, covered in vanilla and almond cream.
Simple or with ice cream, it reveals subtle notes of toast and vanilla. Served as a cocktail, its intense aromas are fascinating.

Importers and Distributors, what are you waiting for?

Discover the wines of Domaine de Flines from Loire Valley, the cellar of modern design!

Artion Greek Foods : “Stories of Greek Origins” Extra Virgin olive oil Sitia Lasithi Crete PDO, is a superior quality EVOO and one of the best olive oils in the world.

Domaine Bourillon-Dorléans : Generation of Passion in Winemaking with respects to nature

Bordeaux Vineam : A Leader in Organic Winegrowing in Aquitaine Region