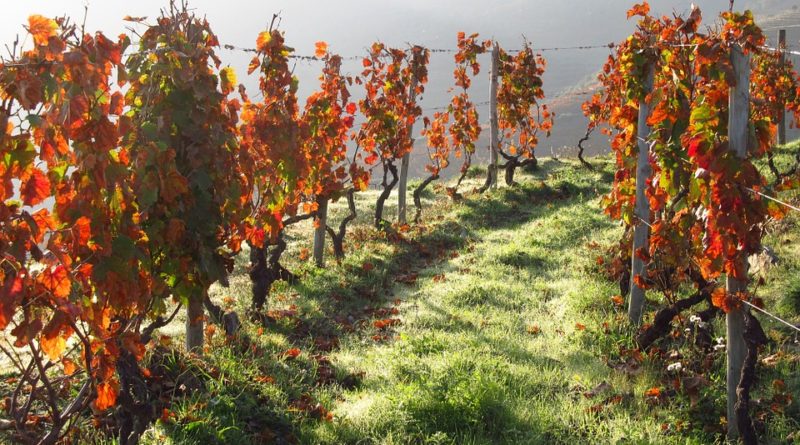 For some time Portuguese wines stand out for their quality while displaying a very affordable price ! With 40 brands and 110 wines, DFJ Vinhos is one of the major players in this market. So what are the keys to such success ? How has the company established itself as one of the leaders in the production of Portuguese wines ? Explications !

If Portugal has a long history of wine, more than 850 years old, the valuation of their wines is recent. Indeed, the country enjoys a lot of sunshine but also the influence of the Atlantic Ocean and the sea winds that bring freshness to the wines. If the rainfall is very different depending on the geographical area (1,450 mm per year north in Braga against 700 mm in Lisbon), Portugal has many rivers, such as the famous Douro, region well known for its quality wines. But, besides these exceptional weather conditions that allowed DFJ Vinhos to rely on a terroir of choice, how did the small company make its way onto the wine market and how did their products become references ?

Born in 1949, on a land of wines, at the Quinta de Porto Franco estate, which many historians consider to be one of the oldest in Alenquer County, José Neiva Correia is one of the winemakers who has signed the largest number of wines in Portugal. Today DFJ Vinhos, a company he founded, produces an average of six million bottles a year.

Variety of products and continued diversification of the range

Alentejo, Douro, Lisbon or Setubal region, DFJ Vinhos produces wines in different regions of Portugal, in red, white or rosé, and in high-end wines as well as for daily consumption. Thus, it can satisfy small distributors as well as large, and all types of wine lovers. And the quality is always there !

José Neiva Correia had two training ports : Gesenheim in Germany and Bordeaux in France. This allowed him to discover different methods of production, to compare them and to be inspired later to make his own wines. Today, he is still a consultant for four competing companies (50 million liters).

As an enologist, José Neiva works on grape varieties. He makes experiments, crosses, for example, grape varieties to create new varieties such as Caladoc (: a cross between Grenache and Malbec). He is also the first to use the Alicante Bouschet, or the only one to cultivate a German variety in Portugal : the Dornfelder. He also plants a few vines in Riesling and Tannat, and is listed as the leading Portuguese producer of Pinot Noir (30 ha).

At all times, José Neiva Correia, a descendant of several generations of winegrowers, has followed the family tradition. However, he has never stopped doing research, inventing ways to modernize his work and improve the quality of wines, or creating solutions for winemakers from here and elsewhere. His products respond to modern issues, both from the point of view of consumers and producers.

For 35 years, he worked with the engineer Octavio Pato, one of the best Portuguese winemakers in the 60s, 70s and 80s. With this experience and his laboratory work, José Neiva Correia learned how to analyze wine, water, earth, leaves, etc., and all this has allowed him to deepen his knowledge. He is particularly distinguished thanks to a patent he has filed for a method of disinfecting corks.

Finally, it was necessary that these wines are endowed with an outfit as attractive as their soul, so DFJ has chosen to offer its bottles of beautiful packaging : Fun or more classic-elegant, in any case modern and differentiating ! The choice of design is far from anecdotal since the wine labels correspond to the packaging that has evolved least since 200/300 years. A strategic choice therefore, because if the label is beautiful and percussive, then we will memorize more the product and we will give it a greater capital sympathy ! Well done. 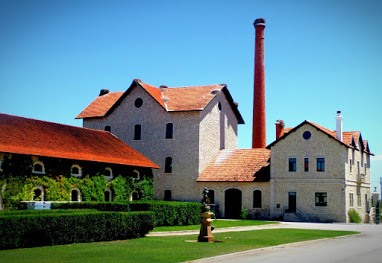 Find all the products of DFJ Vinhos on their website