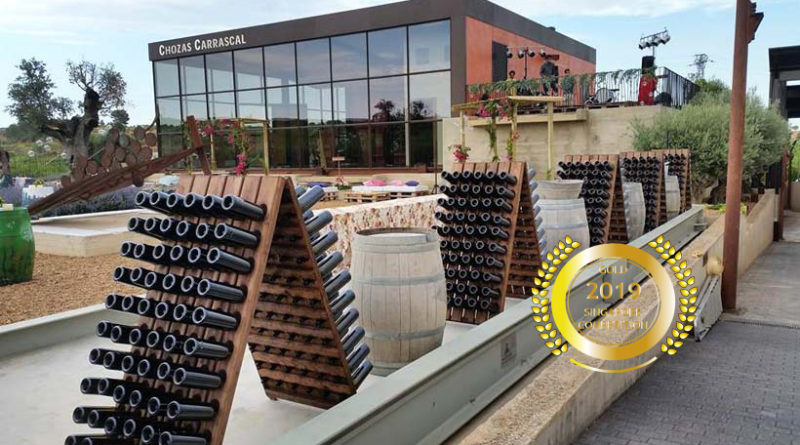 Chozas Carrascal is a family winery with Denominación de Origen Pago Chozas Carrascal. Where they produce Mediterranean wines of altitude, permeating each bottle with the wisdom of the land, good work and daily care. A way to understand wine, grapes and their cultivation.

Chozas Carrascal winery, characterized by harvesting always at dawn when the grapes are freshest, vinifies each of the 11 different varieties separately and these ferment independently.

Chozas Carrascal family came to this farm in 1990, over two years they studied the soils and the environment to understand what would be the best way to implement in their vineyards. This is how in 1992 executed a complex cultivation plan and began to incorporate the varieties that they have today on the different soils of the farm. 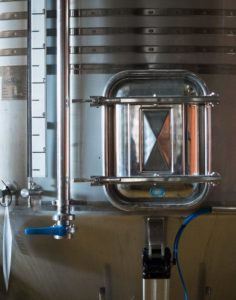 The winery is also characterized by its soft, long and daily overruns to prevent grain breakage.They have capacity for 300,000 liters and receive 6,000 kilos of grapes per day. In addition, they have 11 concrete tanks and 14 stainless steel tanks. The behavior in the vinification of both deposits is being studied in the Polytechnic University of Valencia by Francesc Girón and María José Peidro.

All the wines they make have a common bond, their purely Mediterranean character, but with two added variables that modify and refine the grapes that we obtain each year : the altitude of our vineyard, which ranges from 750 to 840 meters, one of the highest in the whole community, and the proximity to the Sierra Moreno. The fauna and flora present in Choras Carrascal also exert their influence, attracting natural predators that help us to minimize work in the vineyard. This is how the insects and plants of the environment work with us in the care of the vineyards, making them enjoy a certain autonomy. 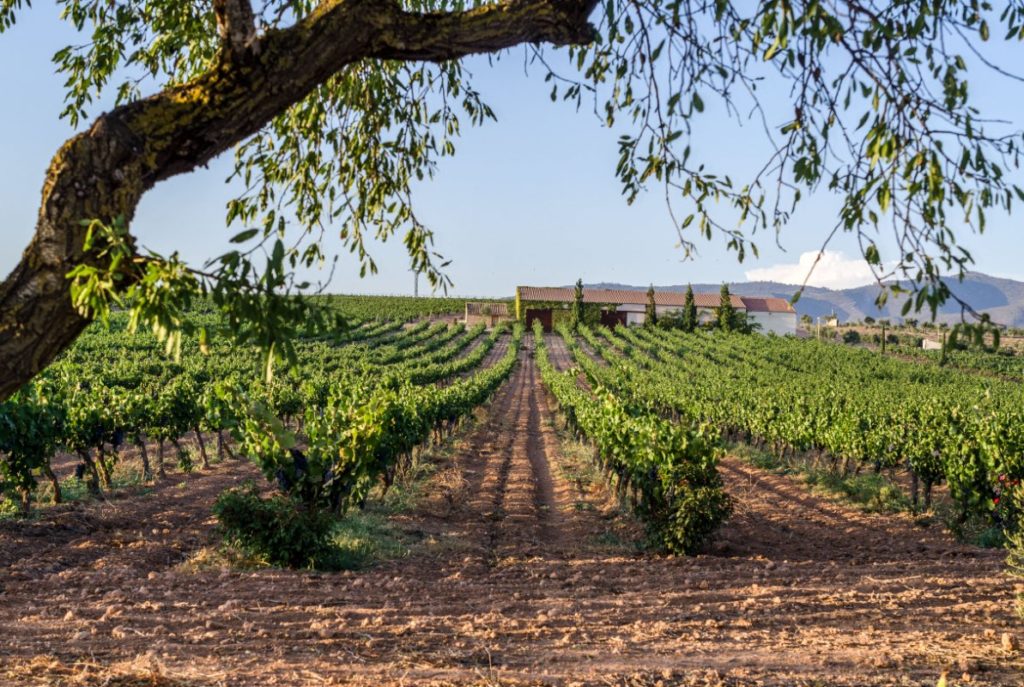 It is one of the coldest in the region due to its height and its proximity to the Sierra Juan Navarro, from where the prevailing north winds come. Being a farm on a slightly inclined plain, there are no great barriers that prevent the direct entry of this influence of cold winds from the North. The limits of the site are to the north, east and west hills of greater height, in the form of elongated plateaus, not joined between them. To the south, the limit is the Vereda Real and the beginning of the central plateau of Requena.

As important as their vineyards and soils is the biodiversity on their farm that is inevitably marked by the Mediterranean character of the climate. From the holm oaks that grow on the farm and its surroundings, passing through aromatic herbs such as thyme or lavender or plants with a floral cycle that attract insects. All of them are as important to them as the vineyard itself, because its influence is felt directly in their wines.

This 2019, Chozas Carrascal has joined Singapore Wines, Spirits and Beers Competition and won a 2 gold medal and a silver medal in this competition: 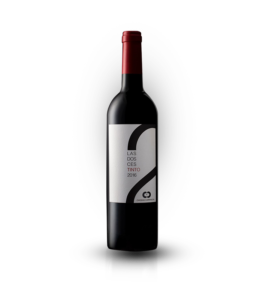 Young Red matured in barrel. 13.5º
Each variety is vinified separately. Fermentation at controlled temperature at less than 25ºC, with maceration of about two weeks for Tempranillo and about three weeks for Syrah. Two daily turbopigeage, and two delta during the maceration at one and two thirds of the fermentation.
The flowering wine of each variety is taken to barrels of 2 and 3 years for about five months.
Before the bottling, the final coupage between these two varieties is made. 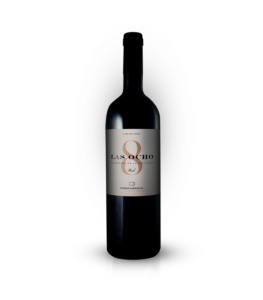 Red. 14 months in French oak barrels and 12 months in bottle.
Each variety is vinified separately. Fermentation at controlled temperature at less than 25ºC, with maceration between 2 and 3 weeks depending on each variety.
Two turbopigeage daily, and two delta during the maceration, one and two thirds of the fermentation. In the discovery the wine flower is separated from the press.
For Eight only flower wine is used. 75% of the wine destined for Las Ocho goes to French oak barrels of 220 liters, while 25% is kept in tanks.
Before bottling, the final blend is made by mixing these two proportions, while the percentage of each variety depends on the vintage. 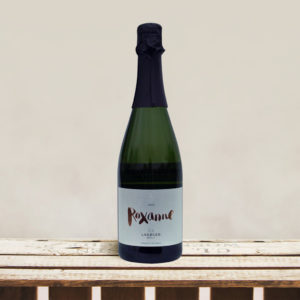 The cava, which is an organic young cava, is made from the grape varieties Chardonnay and Macabeo. Each variety is harvested separately and vinified separately. The harvest takes place between 6 and 9 in the last half of August. After harvest, the grape varieties are soaked separately in an oxygen-free environment at low temperature for a period of 24 hours. Pressing, separating and re-molding also take place at low temperature.

3 Things You Need To Know About Singapore Wine Market

TWG Tea: Less than 10 years，How to create a fashion statement in the teahouse?

May 23, 2018 xiao Comments Off on TWG Tea: Less than 10 years，How to create a fashion statement in the teahouse?
Champagne Imported Brands Singapore Awards 2021

Slitti : Heart, Family and Passion for the Excellence Taste.