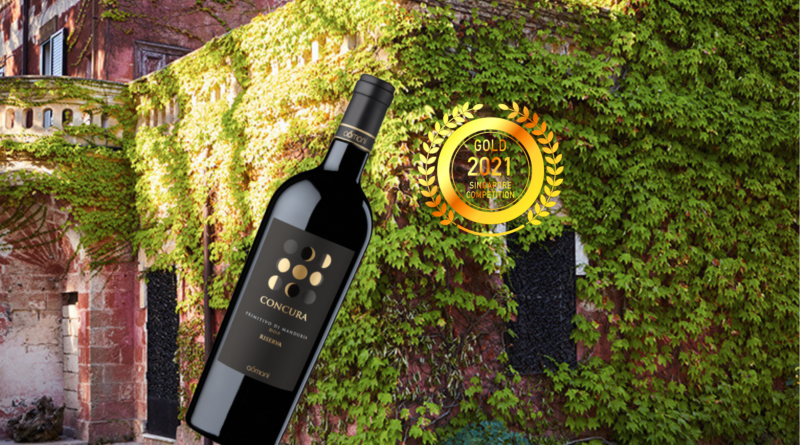 The beautiful region of Puglia in Southern Italy is a crossroads of peoples and cultures who have settled in one place for centuries, an age-old tale of love for the soil, labor, and joys. Even the tiniest sliver of land in Puglia tells a story about itself, its past and history, a story made up of rocks, men and women, red soil, and centuries-old plants.

The a6mani winery and its delectable wines are the product of this fusion of cultures and passions, as well as the magnificent Salento vineyards and three women’s genuine love for their homeland. 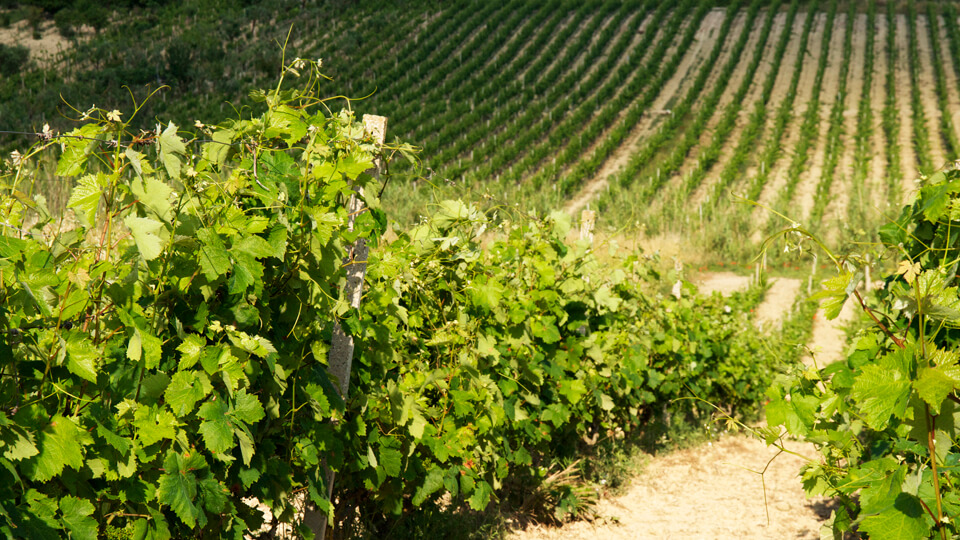 Monte la Conca, Li Marini, Mesola delle Volpi, Troncarea, and Campofreddo are among the estates involved in the a6mani project, which are separated by around 20 kilometers. Despite their small size, each of these vineyards has its own unique geoclimatic conditions, ranging from red earth on a calcareous subsoil to sandy soils near the sea. On the former, old sapling plants with low yields are grown; on the latter, the wines are blended to produce a more sophisticated aromatic expression. Different terroirs give rise to distinct wine lines, both of which are manifestations of Salento’s pedoclimatic diversity. The a6mani vineyards grow like open-air museums, neat and stunning, with rich and concentrated grapes, complex fruit, and a balanced taste. 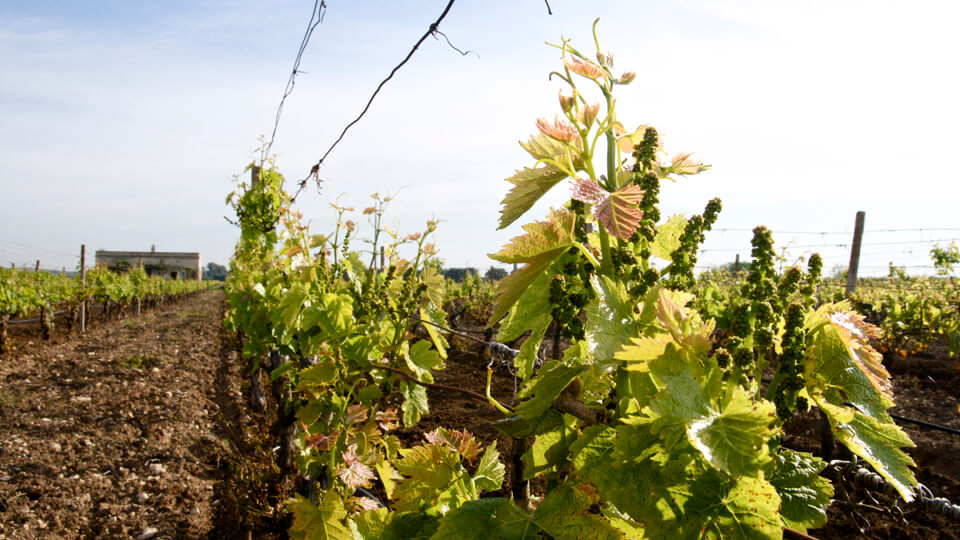 For centuries, Salento, on the far southern tip of the Apulian peninsula, has been a land suited to viticulture.

Intertwining of ethnic groups and passions, a crossroads area of peoples, where the history of vine cultivation and wine production has ancient roots and has progressed to the present day by developing its traditions, enriching its technique, and enthralling the world with its tales. 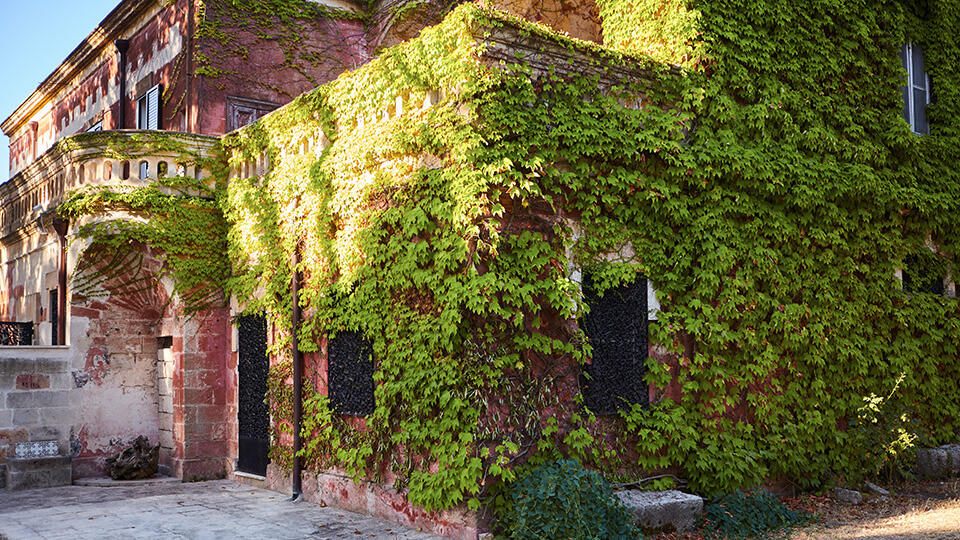 WOMEN WHO LOVE THE EARTH

The a6mani winery is located in the heart of the PDO Primitivo di Manduria, and its wines are the product of three women’s sincere love for their land: three cousins in an impeccable 6-handed execution for a project to be carried out together.

They’ve been making wines from native grapes like Primitivo and Negroamaro since 2011, with the aim of educating the world about this wonderful region and its potential. With their low yields and excellent quality potential, the older plants, the small saplings, are the best expression of this.

Very recently, a6mani S.r.l. has joined Singapore Awards 2021 and won a Gold Medal Award and a Silver Medal Award in this prestigious competition: 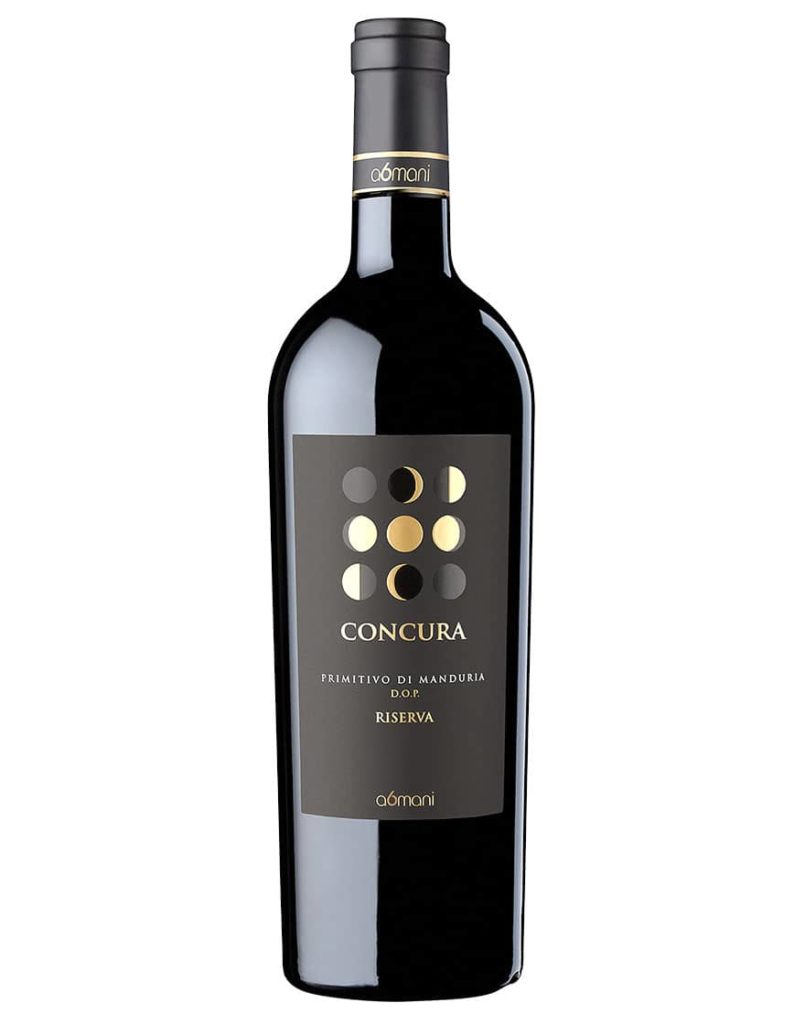 A red wine from Primitivo di Manduria based on the best primitivo from 2017 and has an alcoholic strength of 14%. 4 of 5 points is the average score of this red according to Drinks&Co users.

This Primitivo di Manduria seduces with its intense purple-red and its powerful bouquet. In the nose, an intense scent of ripe cherries and plums, accompanied by fine cocoa and vanilla aromas. Six-month storage in oak barrels gives the Primitivo a6mani Familia a velvety soft texture and additional flavour.

Cottone Natives Olivenoel Extra : The healthy fat from own family business in Sicily

Niemand Dry Gin : or the art to revisit the traditions !

Discover the wines of Domaine de Flines from Loire Valley, the cellar of modern design!