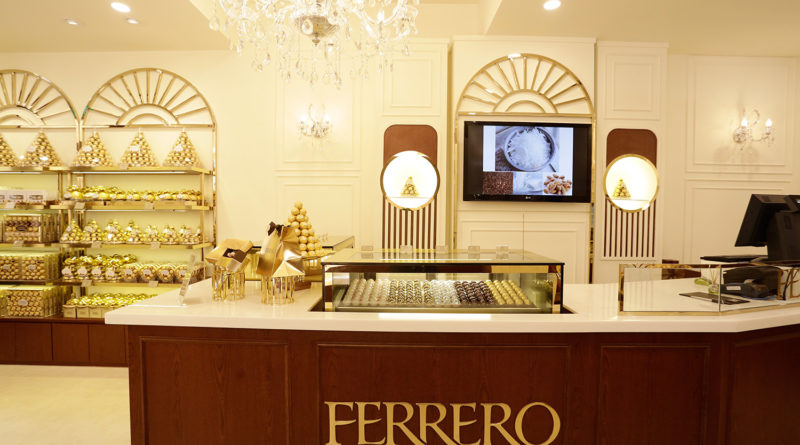 Ferrero, the world’s third-largest producer of chocolate confectionery, announced that it has opened Asia’s first global innovation center in Singapore. This is another important step in the Asian market following Ferrero’s purchase of US high-end chocolate manufacturer Fannie May in March this year.

INNOVATION HAS ALWAYS BEEN THE CORE VALUE OF FERREORO

Its series of brands and new products are produced in the pursuit of quality and research. The Innovation Center is located in Singapore precisely because of Singapore’s strategic position in Asia and its prominent role in the global scientific research community. The Singapore Economic Development Council aims to shape the future of the national economy and aims at food science, biotechnology, nutrition, consumer insights, materials science and design, and therefore provides professional support to the center. Ferrero decided to establish Asia’s first global innovation center in Singapore, reflecting the importance of the fast-growing Asian consumer market, and emphasizing Singapore’s position as a leading food and nutrition center in the region. 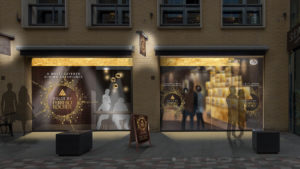 In March 2017, Ferrero announced the purchase of US high-end chocolate and candy producer Fannie May for $115 million.

Fannie May was founded in Chicago in 1920. Its brands are Fannie May and Harry London. They mainly produce chocolate bars, chocolate boxes and other snacks. One of the most famous and popular high-end candy brands in the Midwestern United States. Ferrero is not satisfied with the fact that his products have just over 2% of the US market. He wants to use Fannie May’s talents, valuable production, distribution and retail networks to expand the North American market in the future. Then Fannie May is perfect for Ferrero, and Fannie May’s talent, high-end brands and quality products will become part of Ferrero. For Ferrero, the 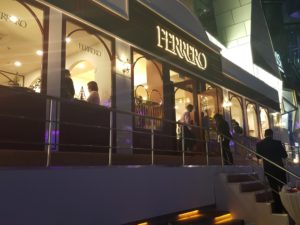 United States is an important growth market, and Ferrero will not only have the opportunity to foster American brands, but will also continue to expand the US market.

Founded in 1946, Ferrero is the world’s third-largest chocolate candy producer.

It sells in more than 160 countries and the company’s global sales this year are expected to exceed $11 billion.He has 22 production plants worldwide, some of which include Ferrero Rocher, Kiner series and Nutella. Europe is Ferrero’s traditional and most important market, and two-thirds of Ferrero’s revenue comes from Europe. Therefore, in order to achieve higher goals, Ferrero must build new platforms in the Asian and North American markets.

Jean-Hugues Gros : Producing high quality wines through the best practices and inspired by the biodiversity of the terroir.

November 14, 2018 Laura Comments Off on Terre Sabaude : all the charms of the piedmont in bottle !
Imported Brands Singapore Awards 2021 Wine