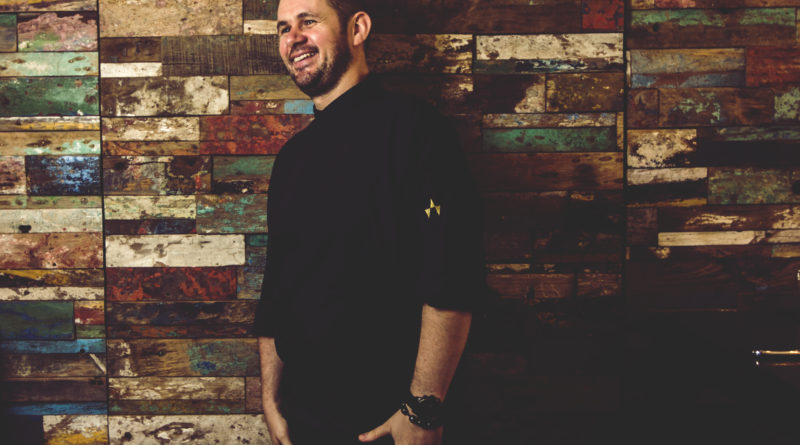 To open this series of portraits we have the privilege of talking with one of the most talented chefs of his generation : Stephan Zoisl. After going through great restaurants and having made his ranges in several countries of the world, this son of restaurateur has decided to launch his own establishment in Singapore, with an absolutely unique concept, and this for our greatest pleasure ! So how did it get there ? Why Singapore ? What are the specific opportunities of this market ? Its brakes, if any ? Etc. Answers with a great cook, who knows how to tickle the taste buds as well as meninges !

In addition to offering exceptional cuisine in his Singaporean restaurant, this Austrian native has developed a very original concept. Indeed, as explained in the beautiful article of the Guide Michelin which is dedicated to him, Stephan Zoisl had the audacity to create a restaurant without menu in order to offer customers moments like no other, to allow them either simply to eat well but to live a unique sensory experience, made of surprises and discoveries, totally exceptional ! The goal : to reinvent itself every day, to create endlessly, to make each meal a gustatory journey, like an ode to gastronomy and curiosity. It has also allowed him to differentiate himself from his colleagues, which we will see that they are numerous. Meeting with a chef to follow ! 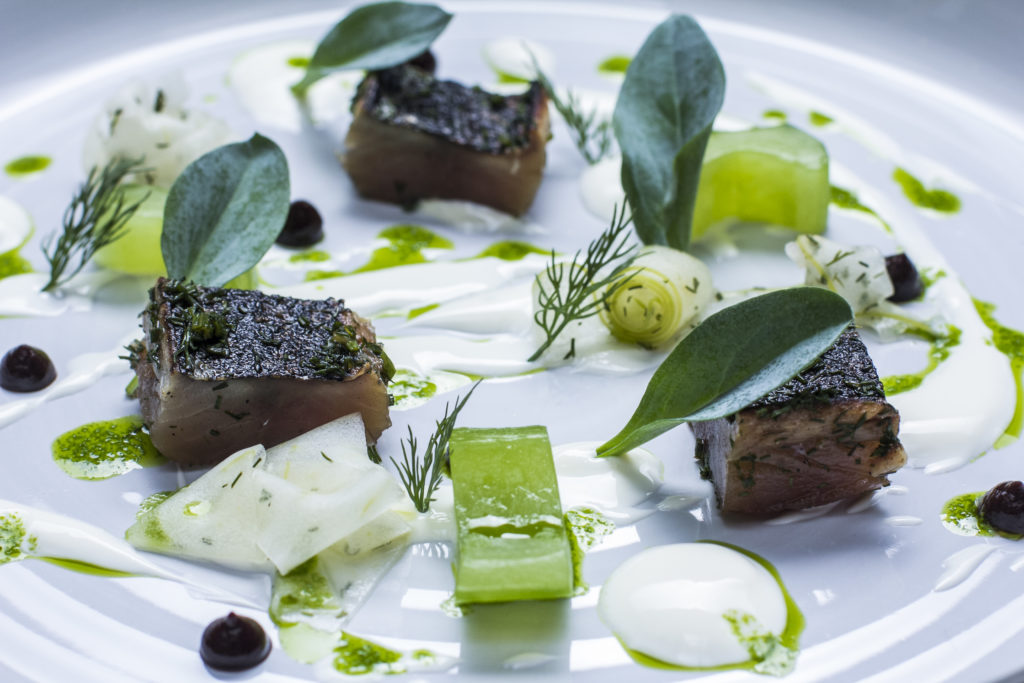 I’m a native Austrian, that grew up in the restaurant that was in operation for 27 years by my parents. I was in the kitchen at the age of 9, and had to go thru the more infamous job duties like washing dishes.

I started my career at the age of 15, at a 5 star Hotel in Innsbruck, afterwards i had several stints in Europe – A few years in Vienna, at restaurants like Do&Co, Gaumenspiel or the famous Steirereck (2x Michelin Stars, and Top 20 Restaurants @ SanPellegrino List). I did short stints and stagiers at Fat Duck in the UK, Alinea in Chicago, Reto Mathis Food Affairs in St. Mortiz and at Vila Joya in Portugal.

To open the restaurant Chef’s Table by Chef Stephan became more out of an accident and the urge to make something out of the defunct cooking school that i was working on. It’s not a nice story to begin with, but it turned out pretty good 😉

I reached Singapore 11 years ago. The first 5 years i was employed.

I had enough time to understand the market. And Singapore is pretty easy for someone that can speak English. Other countries, it would be pretty hard, due the languade barrier.

I don’t see much brakes in Singapore. I would say, the toughest of all – is it’s competition. There are as many restaurants like New York has, and the level is pretty high. You have to be good in the first place, of what goes onto a diners plate.

We work with the best suppliers, who work with the best producers / farmers. Singapore is a central hub, where you can get anything, anytime. We have no rules when it comes to regions – we take anything that we want from any possible country (of course Singapore as well), and get it imported. There are seasons around the world, and we are ‘more or less’ located in the middle of both major seasons (Europe and US, vs Australia). Most important is the quality.

That’s it, only have two words to add : Thank You !

Tips on vineyard work organization during the virus epidemic

November 14, 2018 Laura Comments Off on Terre Sabaude : all the charms of the piedmont in bottle !
Imported Brands Singapore Awards 2021 Wine

Niemand Dry Gin : or the art to revisit the traditions !

November 21, 2018 Laura Comments Off on Niemand Dry Gin : or the art to revisit the traditions !
Imported Brands Spirits